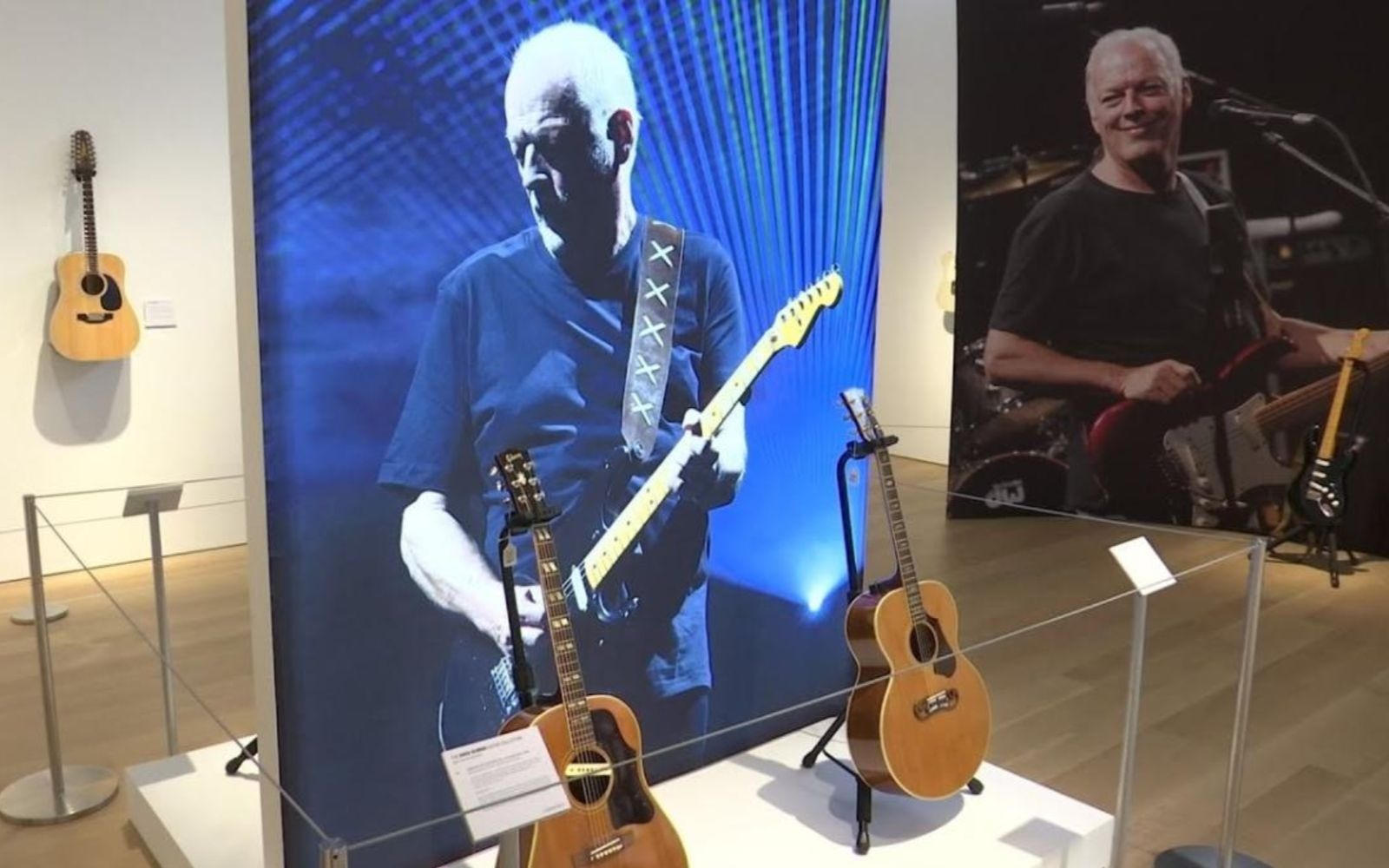 The auction promoted by vocalist and guitarist David Gilmour (Pink Floyd) broke world records by raising a true fortune. The proceeds will go to the musician’s charitable foundation, which addresses such issues as the eradication of hunger in the world, climate change and homelessness, among others.

With more than 100 guitars available, the auction was held last Thursday (20) at an event in New York in the United States. In total, the initiative raised the expressive value of US$ 21,490,750.00.

One of the guitars came to beat a world record of most valuable guitar obtained in an auction. The instrument in question is the 1969 Black Fender Stratocaster, modified and used by David Gilmour for practically his entire career, including in studio recordings such as “Money”, “Shine On You Crazy Diamond” and “Comfortably Numb.”

Before the auction, the estimated collection of this guitar was US$ 150 thousand. However, the value reached an incredible US $ 3,975,000.00, establishing the world record and collaborating a lot with the US $ 21.4 million obtained in total.

Other outstanding instruments in the auction were: