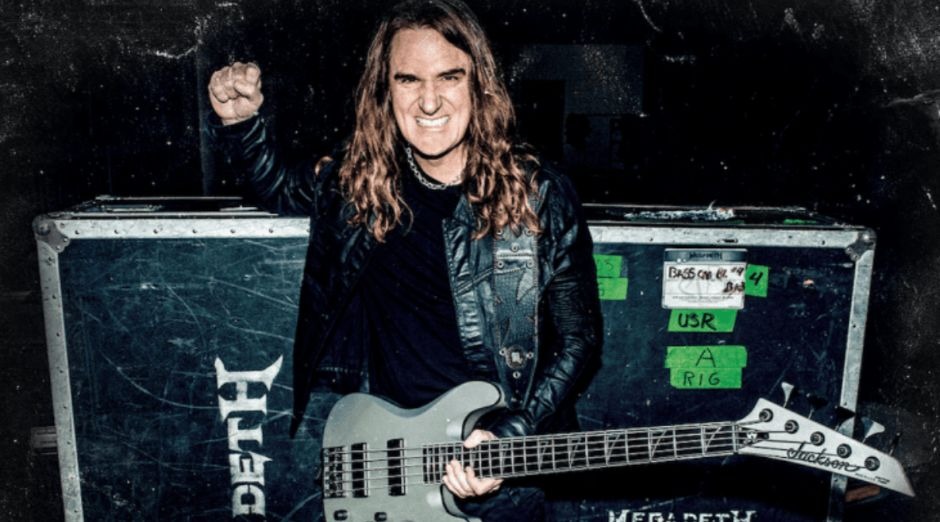 Megadeth‘s bassist David Ellefson revealed in an interview with The Metal Voice that the new album of the band is already written and ready to be recorded. It wasn’t made yet due to the Covid-19 pandemic.

Can you give us an update on the new Megadeth Album?

“We have been working on it, it’s written and ready to be recorded. However, we were going to start recording it toward the end of March but of course Covid-19 happened. And we were going to go to Nashville and start cutting tracks for the album but with everything shutting down we obviously had to postpone. Once the lock down lifts and it is safe we will be ready to rock ASAP.”

What would be the musical direction of the new Megadeth album?

“I think it’s a great record, it’s very heavy with a lot of fast thrashing stuff. There is a vibe that feels very cohesive between the 4 members as we all worked on the album together. We spent a lot of time as a band. Last summer before Dave‘s throat cancer treatments we were all working on the album. And that added a whole different angle to the flavour of the record. That’s how we used to make all our early albums, writing, pre production and rehearsing together. Also, there is a feeling on this record that we want this to be a band effort. ”

Which Megadeth New album would the new album sound like?

“I think its a combination of all the Megadeth records. Cause you can’t help by not being influenced a little bit by your own past. We have everything from that thrashy stuff from Killing is my business and Peace Sells, to the more refined moments of Youthanasia and Cryptic Writings. So I think the albums going to have a little bit of everything. So that is good news for Megadeth fan.”

Ratt is the star from new GEICO commercial
Gene Simmons, Paul Stanley and all Kiss ex-members networth
To Top