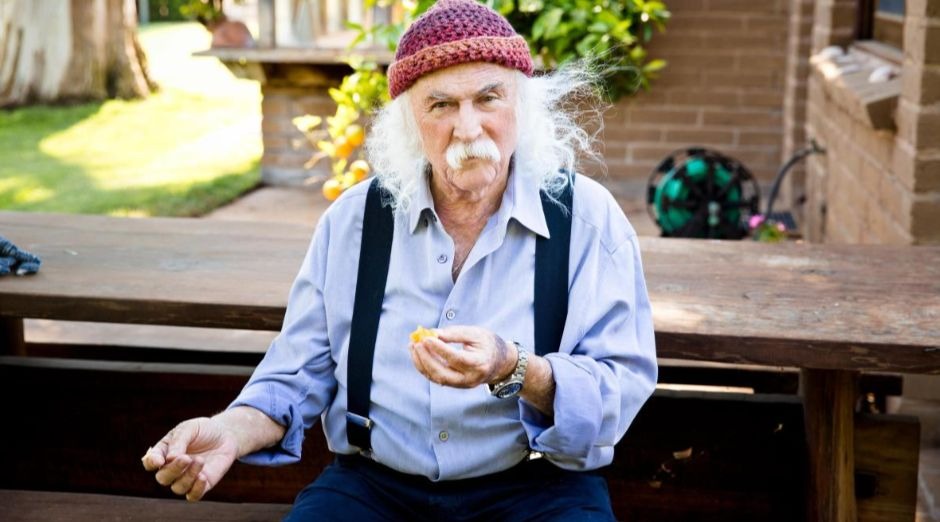 The legendary musician David Crosby from The Byrds and Crosby, Stills & Nash revealed that he may not play guitar anymore due to health issues. He talked about it in an interview with Rolling Stone when talking about his son’s death. Crosby was the sperm donor for Melissa Etheridge and Cypher. With his donation they conceive the late Beckett, that had 21 years-old and their daughter Bailey, 23.

David Crosby talked about his son’s death and health issues:

How are you doing? I know things have been tough recently in a lot of ways.

“The biggie is my kid died. I didn’t get to raise that kid and I didn’t mean to raise that kid, but he was here many times. I loved him and he loved me and he was family to me. [Pause.] It’s hard. You’re not supposed to have your kids die before you die. That’s a real punch in the face. It’s like a train hits you and then you have to get back up. So I’m having a hard time. It’s a real hard one and I haven’t yet cried and I’m gonna and it’s hard.”

“In the middle of all that, I get trigger-finger tendonitis in my hands. I went in to get it fixed and it didn’t work. Now I’m in a tremendous amount of pain in my right hand. It’s entirely possible that I may never play guitar again.” 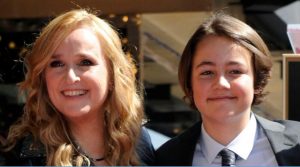 “And my democracy that I love so much and that I believe in so much and I’ve believed all my life is failing and being abused to death, just being raped, shot and strangled. And then I don’t think we are addressing climate change because these assholes don’t see a profit in it. They have no way to even conceive that it’s real. That’s disturbing me tremendously because I have children and I want them to have a world.”

“You ask me how I am? I’m having a hard time keeping my goddamn head above water. I’m a pretty positive guy. I’ve been through a lot. I mean, a lot. I’ve been tested a lot. And it’s hard to slug me down. You punch me, OK, I can’t really fight back. I’m old. But I’ll get back up. And I have been. But I’m loaded up good, man. I’ve got more on my plate then I can handle and I have been crying. I’ll admit it.”

Are you going to be able to keep your house or is that in jeopardy now?

“That is in jeopardy. What do you expect, man? You know the story as well as I do. You even know how it happened. They don’t pay me for records anymore. It’s like you did your job at Rolling Stone for a month and they paid you a nickel. That’s half my income gone and now there’s the other half, gone. I don’t have any savings. And I haven’t been making any money to put savings away. I have lost both of my income streams for a year. And I don’t know if I’ll be able to go back to work when I go back to work. It’s a bitch. It’s a really hard time.”

“I need people to know that I am not whining and sniveling about not being able to work. I’m just saying it’s hard on people that can’t make any money. Now, it’s much harder on the young people that I know that I’m working with that I love very much and are my friends. They’re going home to live with mom!”