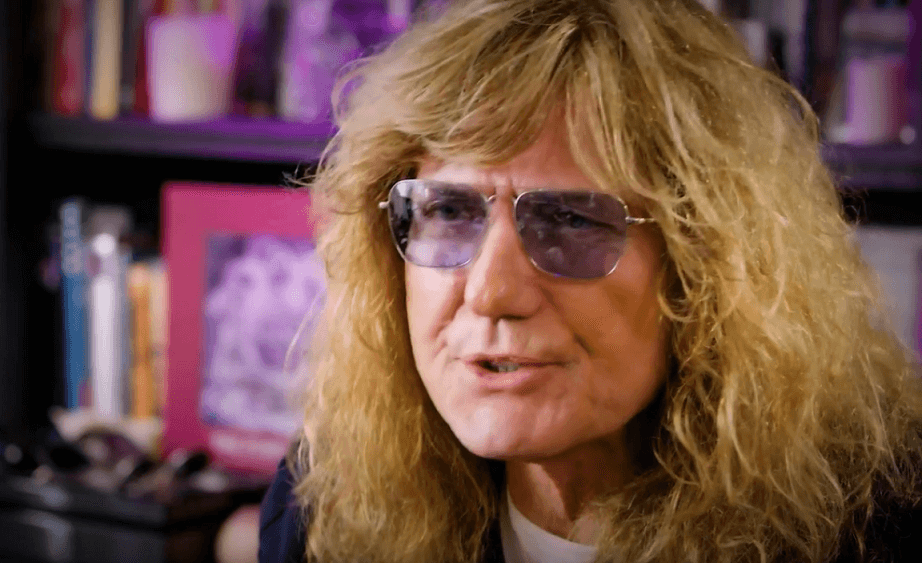 In this new video published on the official Whitesnake Youtube Channel, David Coverdale talks about the classic song “Fool for Your Loving,” originally released in “Ready an ‘Willing” from 1980 and later re-recorded for 1989’s “Slip of the Tongue.” He reveals that the song was recorded to honor the legendary blues guitarist and singer B.B King.

The song was Co-written by David Coverdale, Bernie Marsden and Micky Moody. The song was the first big hit of Whitesnake’s, reaching #13 on the British charts and #53 on the U.S. Billboard Hot 100.

It remains one of Whitesnake’s most popular and well-known songs. David Coverdale has stated that he prefers the original to the 1989-version. A music video was also made, which features the band performing the song live on stage.

Hear the two versions below:

As with the previous album, an old Whitesnake song was re-recorded for the band’s 1989-album Slip of the Tongue. This time the band chose their 1980 UK-hit “Fool for Your Loving”.

The re-recorded version was the first single released from Slip of the Tongue, but according to David Coverdale, the song “Judgement Day” was originally supposed to be the first single, but the record company insisted on “Fool for Your Loving”.