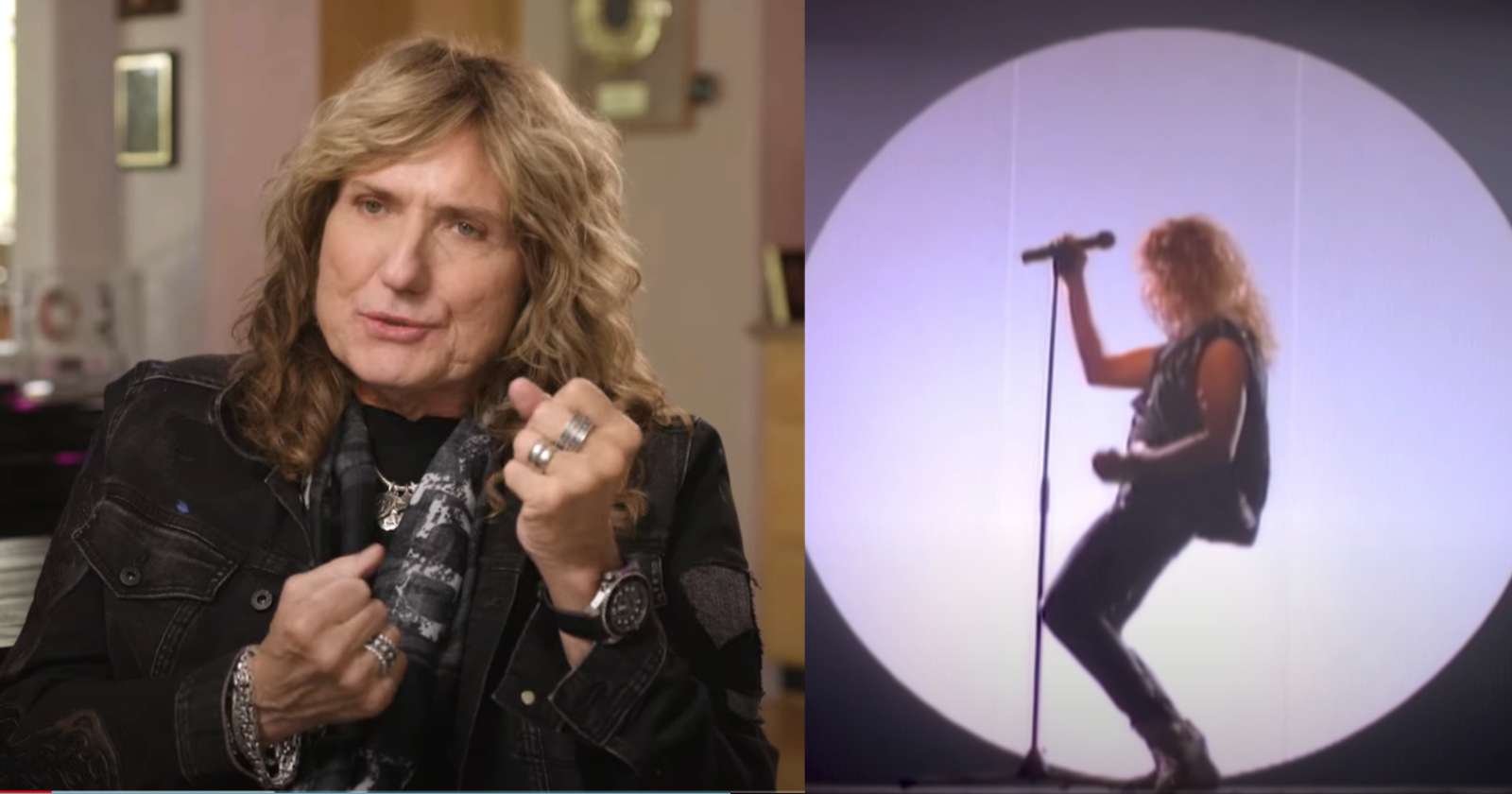 The legendary Whitesnake founder and vocalist David Coverdale recalled in a video made to promote the release of the “Greatest Hits” album of the album, how the classic guitar riff for “Still Of The Night” was made and the main inspiration behind it.

The singer revealed (Transcribed by Blabbermouth) that he was the one who came up with the basic structure of the riff and guitarist John Sykes took it to “cosmic levels”.

David Coverdale recalls the inspiration for the “Still Of The Night” riff:

“I really didn’t have a band after ‘Slide It In’ (1984). So it was coming to America to start over, as it were. A huge element was me getting to work with John Sykes, the guitar player. He came with a bunch of ideas. I had a bunch of ideas. So I wanted more ‘electric’ musicians, more ‘notice me’ you know. Not afraid to come on stage and just walk up and own the crowd. John had that energy. As people can testify, [he was] an extraordinary, gifted musician.”

“So we were jamming on ideas. I’d had this riff for a while. I’d found it in my mother’s attic on an old cassette. I wanted a kind of ‘Jailhouse Rock’, which is one of my favorite rock songs ever. My introduction to Elvis Presley courtesy of my auntie Sylvia.”

“So I played these things to John, and he took the riff to cosmic levels. And the rest is history. It just unfolded really well — all the fates and the muses were aligned. It was an amazing, amazing time. And we came up with super stuff, which fed the next 35 years of Whitesnake.”

“Still Of The Night” was first released on the bands classic 1987 self-titled album that also had hits like “Bad Boys”, “Give Me All Your Love”, “Is This Love” and the successful “Here I Go Again” remake.