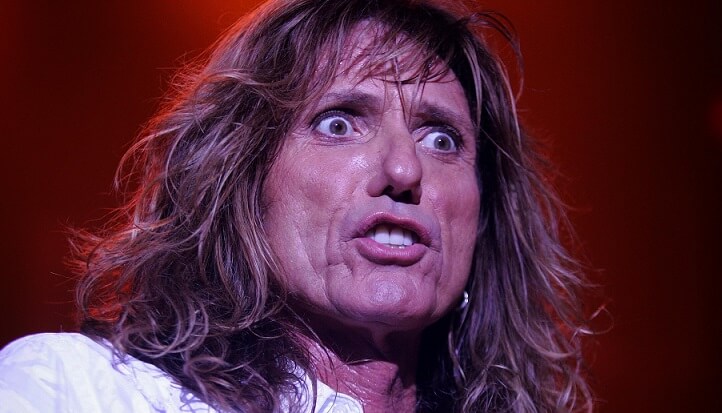 So last year I operated on my right knee and then my left knee. Titanium prostheses were placed. My recovery was so good that my doctor shared the details at a conference and I am preparing for world tours in 2019 and 2020.

Listening to twelve thousand people singing ‘Is This Love’ and ‘Here I Go Again’ is transcendental. I am blessed.”

The replacement of the knee joint by a prosthesis is not as strange as it may seem. Below is a video of a surgery of the type (not necessarily identical to that done by Coverdale).