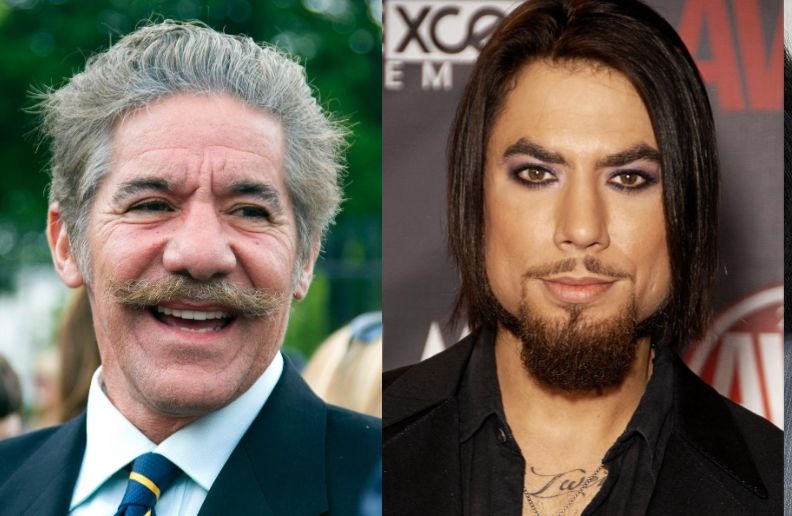 Guitarist Dave Navarro criticized the US television program Murder in The Family following an episode of his mother’s murder at the hands of her ex-boyfriend in 1981.

According to Navarro, who criticized the lack of sensitivity with which Geraldo Rivera presented the serious question, the episode had “erroneous facts”.

“I understand that crime series give money and I’m actually a fan of such programs, but when they look for money instead of thinking about the feelings of the victims’ relatives, that’s when I need to do something.”

He further reveals that the problem was not exploring the story, as he himself has already told it in the #MourningSon documentary, but Navarro believes he is “giving voice to family members who have no voice or have their stories told without their permission.”

Up until that time, the person in charge of the series, Rivera, did not respond to the critics of the guitarist and the publication that he had made in the Instagram was removed from the air.