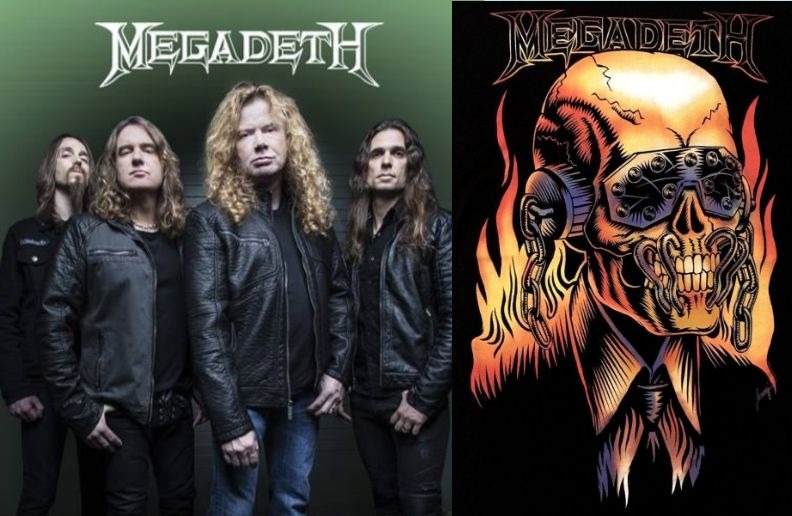 Dave Mustaine recently spoke to Metal Wani about the new album that will be released this year, the successor to “Dystopia” (2016), which guaranteed the band a Grammy for best Metal performance. He talks about the recording and the sound of the new album.

“When you record an album, it’s really interesting … It’s like making a dish, and if you remember how you did it, you can do it again. If you don’t pay attention, you take the risk of not being able to make it again. I was so focused on what I wanted to do, so I have the feeling that this will easily be a continuation for Dystopia, and probably a lot heavier. ”

Mustaine also talks about the number of tracks:

“So the last one I heard, the [record label] guy wanted, I think it was almost 16 songs. And it’s, like, I don’t know, dude. (released 11), and I felt some of those songs were wasted because I thought they were great songs.

Earlier, the singer also said that this album would be less political.

Dystopia was the fifteenth studio album by Megadeth. It was released on frontman and guitarist Dave Mustaine’s Tradecraft label via Universal on January 22, 2016. The album was produced by Mustaine and Chris Rakestraw and features cover artwork by Brent Elliot White.