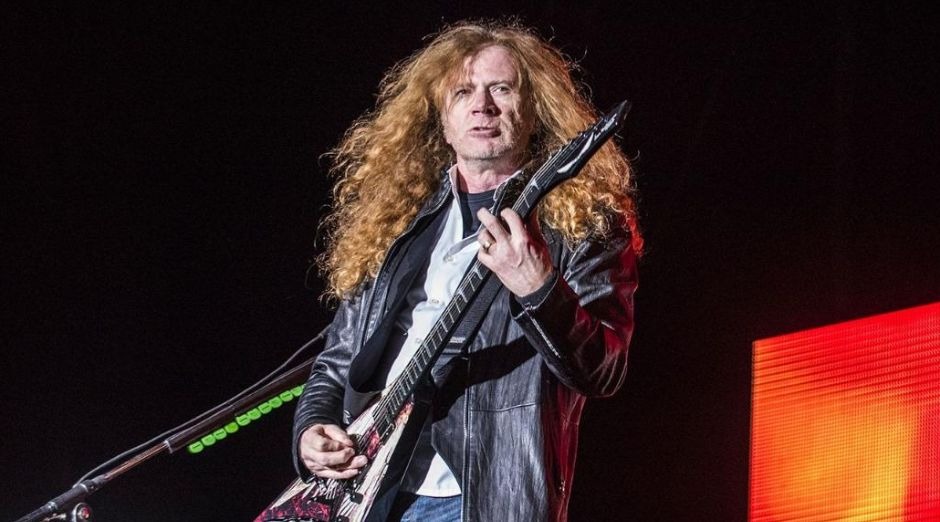 Megadeth singer and guitarist Dave Mustaine said in a video made on his Cameo (Website that lets users hire celebrities to record brief, personalized video messages) account to a fan that the new album of the band will be called “The Sick, The Dying And The Dead”.

“If you listen real closely, you can hear in the background… There’s the Pro Tools rig with the new album, doing a rough mix. And you’re getting to hear a little bit of it in the background… This is the beginning of the song ‘The Sick, The Dying And The Dead’, which is our title track.”

Mustaine previously floated “The Sick, The Dying And The Dead” as a “tentative” title for the new Megadeth disc during a January 2021 Zoom chat with fans.

Dave Mustaine said about removing bass parts recorded by David Ellefson of Megadeth’s upcoming album: “I just want to thank you for all the kinds words and support as we get ready for this next tour and continue to hunt for a new bass player. We are making progress. The record’s being completed, and we’re going to have someone coming in in a couple of weeks to replace the bass tracks that we had.”