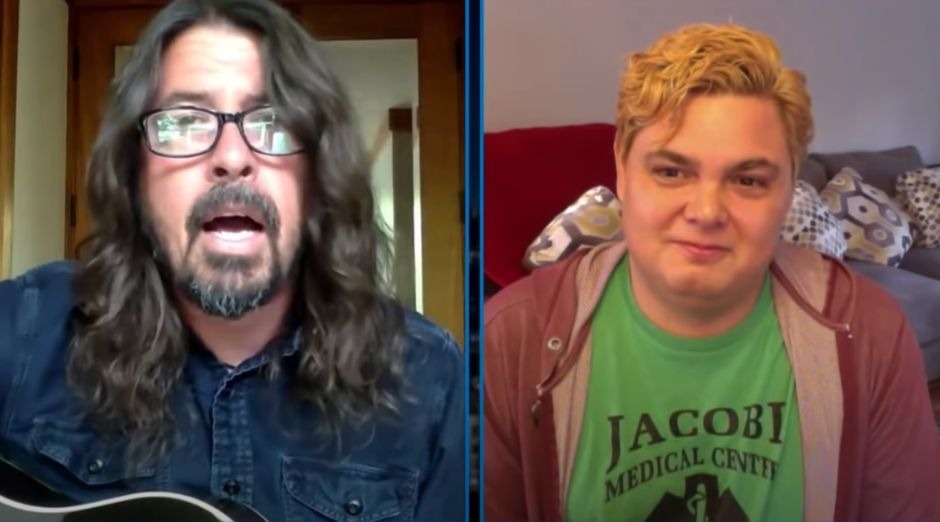 In a surprise appearance in Jimmy Kimmel Live, Dave Grohl paid tribute to the nurse TJ Riley, from Jacobi Medical Center, in New York, who is recovering from covid-19. The health professional is a big Foo Fighters. Riley was in shock when the singer appeared on the screen. “Dave, I’m a big fan of yours,” said the nurse. “Really, TJ, thank you so much for everything you’ve done for so many people,” answered Grohl. And in honor of the nurse, the leader of the Foo Fighters sang the song “Everlong”.

According to Billboard, with Dave Grohl participation in the program, TJ Riley also raised $ 10,000 in donations and all nurses in his department received gift packages.

Recently the singer also presented another Foo Fighters classic in tribute to health professionals. He played “My Hero” during the iHeartRadio online festival presented by Elton John. In addition to him, were in the festival Billie Joe Armstrong, Billie Eilish, Backstreet Boys and more.