Foo Fighters leader Dave Grohl talked about the debate “rock is dead” with The Daily Star, and he says he is tired to hear that question over the years.

“I don’t believe in the school of thought that says rock ‘n’ roll is an extinct genre – I’ve been answering that question for 25 fucking years now.” 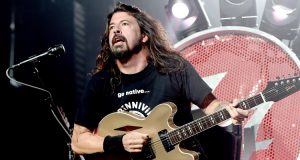 “Every time I release a record, they ask how it feels to be ‘one of the last.’ But I look around and I see a hell of a lot of rock bands.

“I remember giving an interview in London two years ago and the journalist asked, ‘Don’t you feel obsolete? Most of today’s groups don’t have guitars or drums.’ And then we sold out two nights at Wembley Stadium. 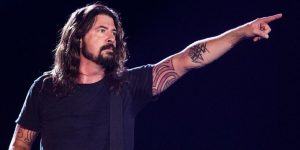 “So no, I think we’re OK and we’re going to be just fine.

“If you think about it too much it can change your ego and transform you into a ‘fucking rock star.’ I continue to think of life in a simpler way – we make albums, play concerts -but at the end of the day we’re just a group.”

Concrete and Gold is the most recent Foo Fighters record and their ninth studio album, released last September 15, 2017. 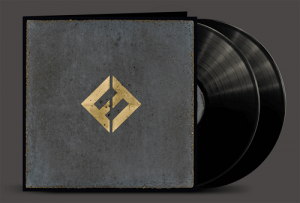