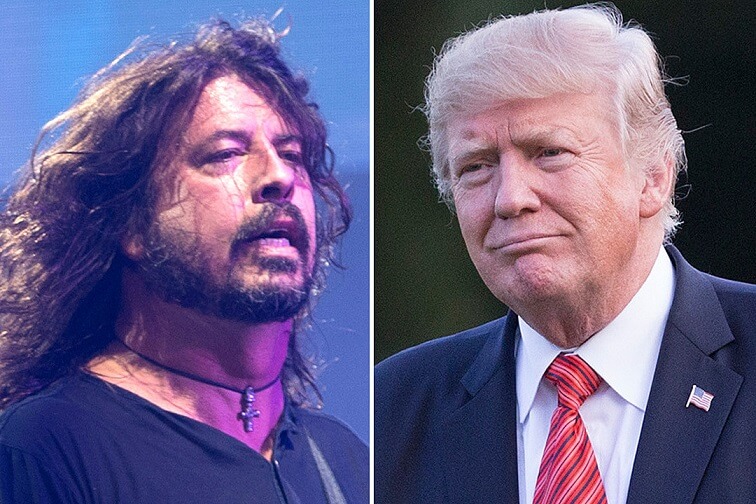 Dave Grohl, guitarist and lead singer of Foo Fighters and also drummer at Nirvana, told the British magazine GQ that he is “ashamed” to have Donald Trump as president of the United States.

“The American Dream was still tangible, still desirable. Today, the American Dream is broken. I’ve probably travelled internationally more than our current president and the one thing I understand that he doesn’t is that the world isn’t as big as you think it is. It is all in your neighbourhood. India, Asia, Iceland aren’t other solar systems. I am ashamed of our president. I feel apologetic for it when I travel. 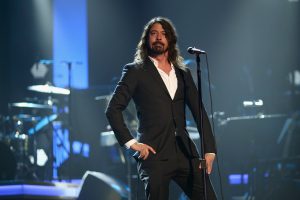 Listen, who cares what I think about guns or religion, but the thing about Trump that stings the most is this: he just seems like a massive jerk. Right? I know a lot of wonderful people who don’t share my politics and you can bet tomorrow night in the stadium not everyone will share the same opinion or hold the same views. But when I sing ‘My Hero’ they will all sing it with me. In the three hours that I am on stage, none of that matters.”