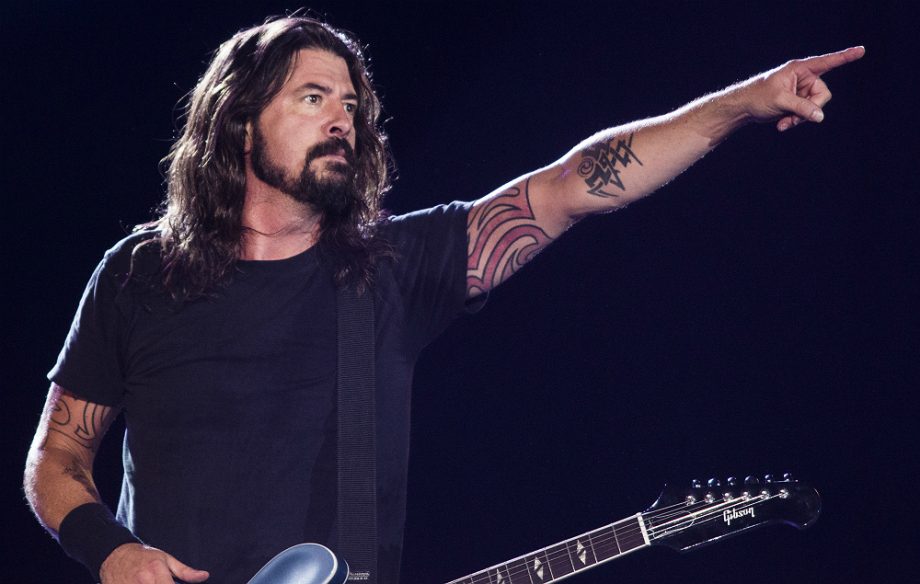 When we imagine the preparations of artists and rock bands for a show, we know that they are accompanied by great abundance, since the requests for the backstages are always made with huge lists. One of the components that is not missing in the presentations is the alcohol, and who revealed how is the pre-show ritual new interview was Dave Grohl, guitarist and vocalist of Foo Fighters. 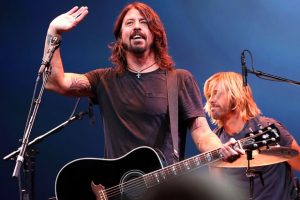 “Coors Light is over, so I get another ice cream. Now it’s about 20 minutes into the show, so I’ve had three or four doses of Jager and three Coors Lights. So they kind of get everybody out there and we have 15 minutes just for us … that’s bad! That’s how I spent every night of the last year and a half.”

“So fifteen minutes before the show we say, ‘We need privacy.’ What a fucking lie. We don’t need. Then we’re all here and I feel guilty because I’m the one taking Jager’s shots, so I start shots of Jager for the rest of the band who are drinking white wine, champagne or whatever. So I’m pushing Jager to them, but I need to take it too, so I’m already there for the sixth dose. And then it’s time to take the stage so I open another beer to take a cold as I climb up and take the last drops left in Jagermeister’s bottle.”