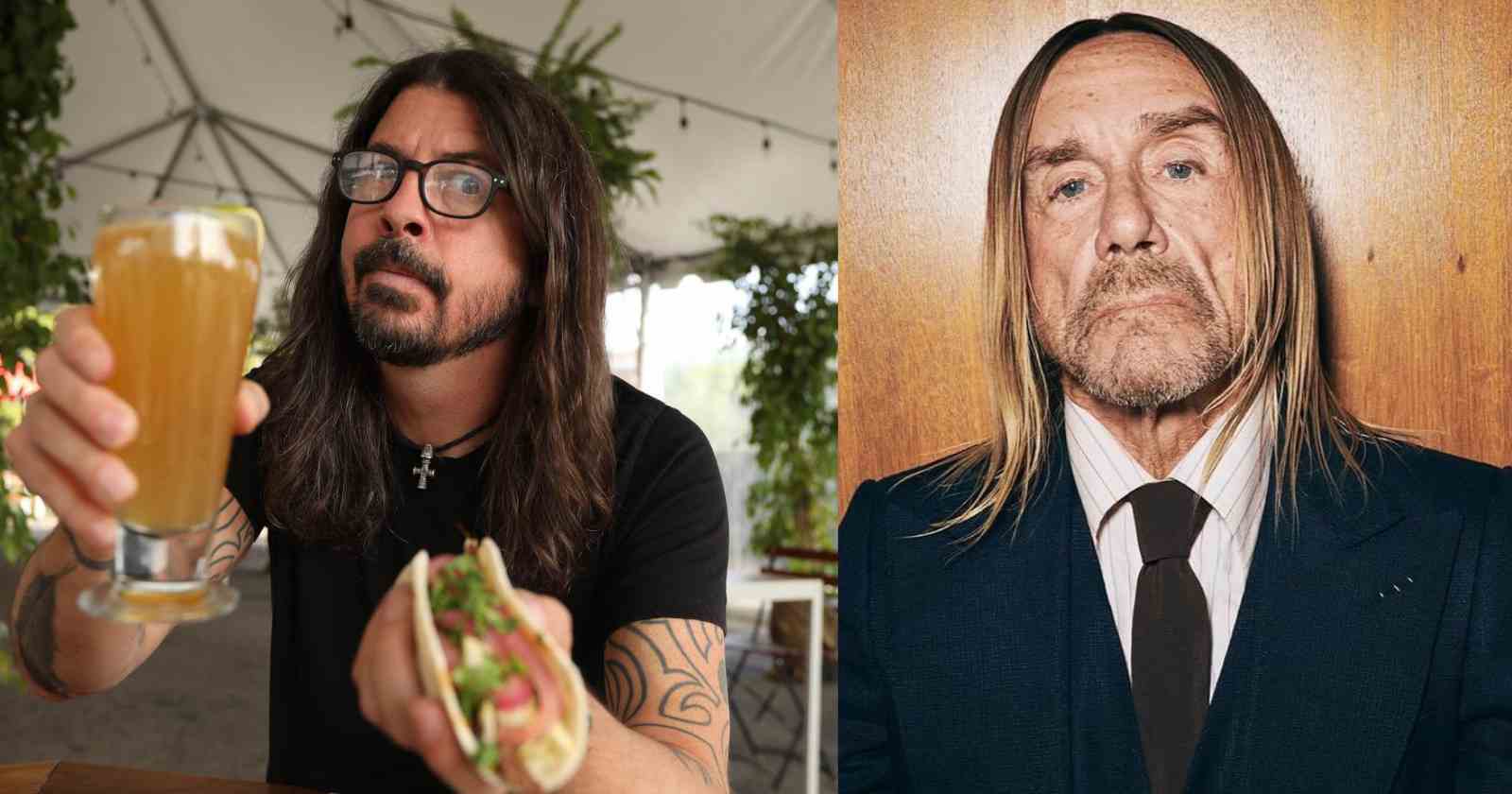 Foo Fighters leader Dave Grohl recalled in an interview with Howard Stern when he was Iggy Pop‘s drummer for one night before fame. The special moment happened when Grohl was still playing in Scream, band he was in before Nirvana.

Dave Grohl recalls being Iggy Pop drummer for one night before fame:

“We had 6 hours before we were gonna play (Scream) and I’m just sitting there waiting and this guy comes up the window and he is like ‘Who is the drummer?’ and I’m like ‘Oh fuck, what did I do?’, like ‘Did I burned the club?’ I said ‘Me!’ And he is like ‘Would you like to play drums with Iggy Pop?’ I walked in there and there was Iggy with a guitar, he was performing but he didn’t have a band and he said ‘Do you know my music?’ and I said ‘Absolutely'”.

“I sat down and he started playing like ‘1969’ or ‘I Wanna Be Your Dog’ or something and it was amazing, it was just the two of us. Then he started showing me new songs and then we did a couple of those and he said ‘Ok, we’re on at six o’clock.’ And I’m like ‘Oh, you wanna do this in front of people?'”

“And I said ‘We need a bass player’, and he said ‘You’ve got one?’ and I went down to the van and Skitter and that for one night… that to me was the first time I ever felt like ‘making it’ and It would have been fuckin’ good.”

“Because not only was I jamming with Iggy, but record company people, they thought we were his band. So they were coming up like, ‘Could we get you anything?’ And I realized like, ‘Oh my god. I could have anything I fuckin’ want right now!’ And two hours later, it was over. I was back in the fucking van with my stinky friends in the fuckin’ sleeping bag.”