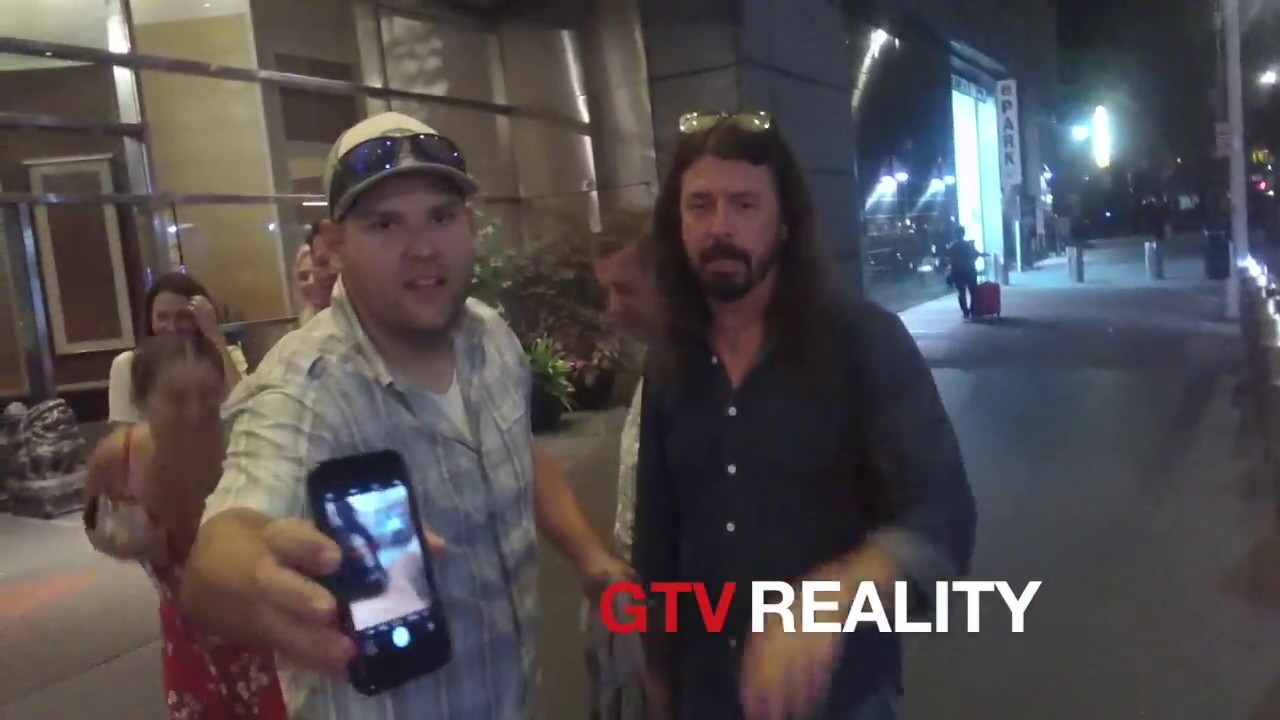 The autographs sale on the internet is a market that has been making good money for years, and artists tend not to enjoy this practice very much. But Dave Grohl, the coolest guy in Rock, doesn’t have this problem.

A recent video from a website specialized in concerts, shows the Foo Fighters leader patiently signing dozens of items in front of a hotel. At one point, when one of the men asks him to sign a series of sticks, Grohl jokes: “If I do, will I get the rest of the week off?”

The man filming still goes further and asks Dave to get tickets so he can see his band live for the first time. After the question, the frontman pretends to be angry, saying that he is autographing all that to someone who has never seen him live.

Nice guy, right? The one who didn’t respond so well to this was a longtime friend of Grohl, Josh Homme. In 2016, the singer of Queens of the Stone Age had a very ugly fight with an alleged fan who was trying to autograph an item. Shortly thereafter, the man filed suit against Homme because of the confusion.

On eBay, the largest auction site on the Internet, you can find the autographed drumsticks in the video and each of them comes out for nothing more, no less than 99 dollars.