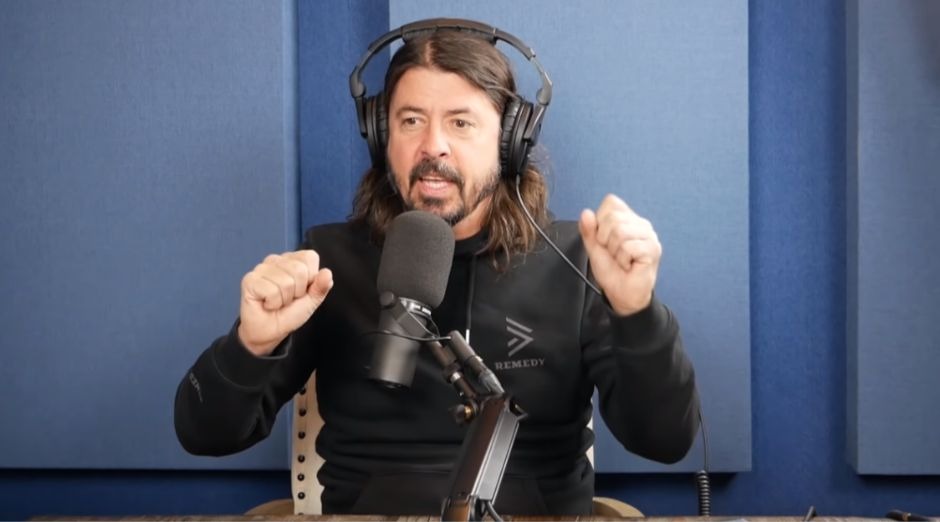 Dave Grohl has done a lot during his career. In addition to playing and recording with Nirvana and Foo Fighters, he’s always making appearances here and there. With so many occupations, it’s no wonder he doesn’t have much free time to maintain a personal profile on some social network.

The musician explained the reasons why he doesn’t have a profile talking about his life on social networks in a recent Good For You Podcast with Whitney Cummings appearance:

“Well, I understand that it can be helpful when you want people to know things. So if we make a song, if we put it there, people will know we have a new song. But I don’t necessarily feel the need to tell everyone when I’m shitting or something … “.