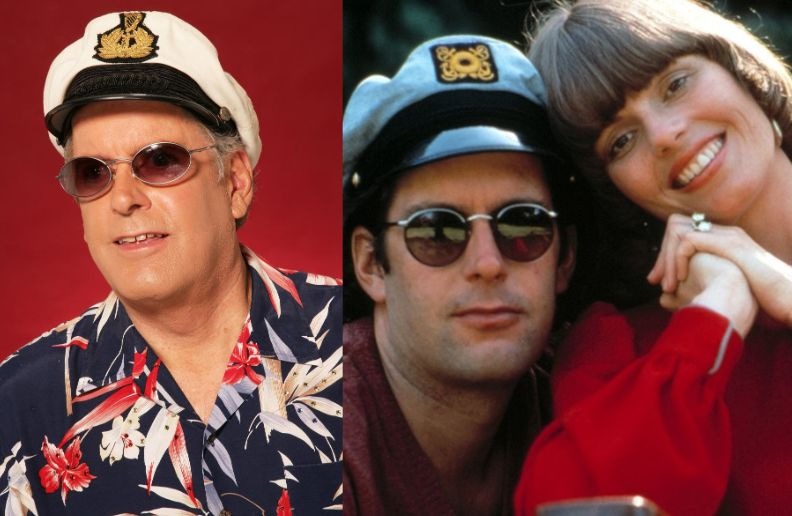 Toni Tenille, who married Dragon in 1975, was with him at the time of death. “He was a brilliant musician with many friends who loved him a lot. I was at the pinnacle of creativity in my life when I was with him,” Tennille said in a statement. The couple divorced in 2014, but they were still friends.

Tennille filed for divorce from Dragon in the State of Arizona on January 16, 2014, after 39 years of marriage. Dragon was unaware of the termination of his marriage until he was served with the divorce papers. The divorce documents referenced health insurance or health issues, and Tennille had written on her blog in 2010 that Dragon’s neurological condition, similar to Parkinson’s, known as essential tremor, was characterized by such extreme tremors he could no longer play keyboards. Dragon later stated that some of his health problems were the result of errors in dosing his medication, a problem which has since been fixed.