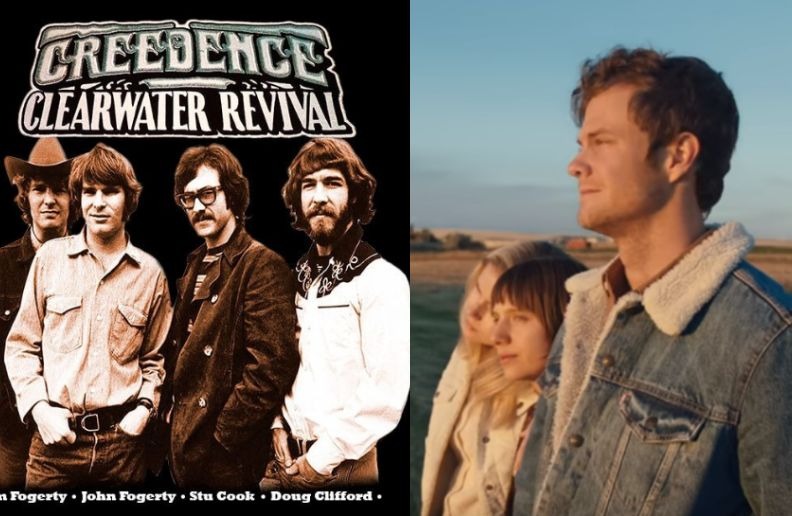 Creedence Clearwater Revival is celebrating its 50th birthday and to mark that, the band released a box set with their vinyl albums and published two videos, the first was “Fortunate Son” a few months ago and now a new video was released for the classic “Have You Ever Seen The Rain? “, Originally released in 1970 on the album” Pendulum “.

“Filmed in Montana and featuring Jack Quaid, Erin Moriarty and Sasha Frolova, this project pays tribute to the timeless classic of Creedence, with a story about friendship, adventure and nostalgia,” the release said.

Creedence Clearwater Revival (often referred to as Creedence or CCR) was an American rock band active in the late 1960s and early 1970s which consisted of lead vocalist, lead guitarist, and primary songwriter John Fogerty, his brother rhythm guitarist Tom Fogerty, bassist Stu Cook, and drummer Doug Clifford. These members had played together since 1959, first as The Blue Velvets, then as The Golliwogs.

Their musical style encompassed roots rock, swamp rock, and blues rock. They played in a Southern rock style, despite their San Francisco Bay Area origin, with lyrics about bayous, catfish, the Mississippi River, and other popular elements of Southern United States iconography, as well as political and socially conscious lyrics about topics including the Vietnam War. The band performed at the 1969 Woodstock Festival in Upstate New York.