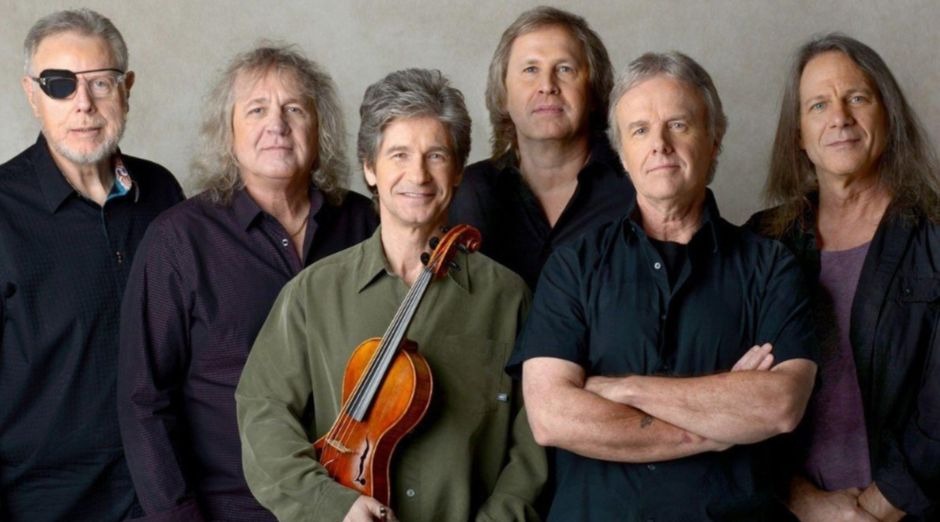 Classic Rock band Kansas announced a new album to be released in 2020. The album wil be called “Absence of Presence”. Drummer Phil Ehart complained in an interview that people are currently physically present, but at the same time absent because they spend their time focused on their cell phones and other electronics. It is as if there is an absence of presence.

Kansas is an American rock band from the 1970s specializing in progressive style. Dave Hope (bass), Phil Ehart (drums), Robby Steinhardt (violin and vocals), Steve Walsh (keyboard and vocals) and Rich Williams (guitar) formed the band White Clover in their hometown of Topeka, Kansas. After that, the entry of Kerry Livgren (keyboard and guitar) the band’s name was changed to Kansas.

The group’s first album was simply titled “Kansas” and was only the springboard for the success of those who would come later: “Song for America”, “Masque”, “Point of Know Return” and “Leftoverture”, these last two won several awards. In addition, the band excelled in classifying progressive rock classics like “Carry on Wayward Son”, which today is the theme for each season finale of the North American series Supernatural. Also, “Song for America” ​​and “The Wall” and others.