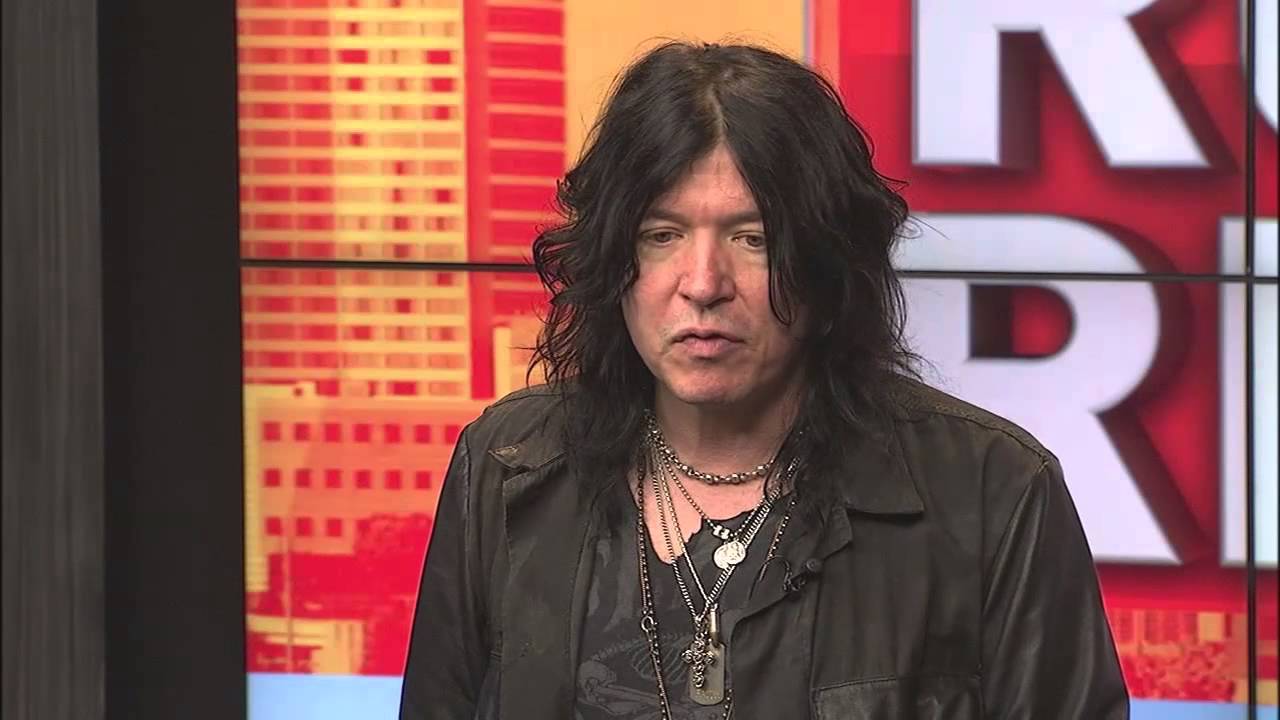 Former Cinderella vocalist Tom Keifer was rushed to the hospital last night after apparently succumbing to heat exhaustion and severe dehydration prior to a solo show in western Pennsylvania.

Early Sunday morning, Keifier’s publicist sent out the following statement: “Tom Keifer was forced to postpone tonight’s performance in Warrendale, PA at Jergel’s Rhythm Grille due to a medical emergency. Keifer was transported to a local hospital where he is stable, and additional information will be released as soon as it’s available.” 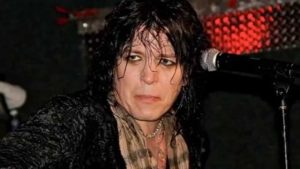 Happily a second statement revealed that Keifer is recovering well and should be able to return to the road shortly:

“Tom Keifer was, regretfully, forced to postpone his performance in Warrendale, PA last night following his collapse prior to the show. Keifer was transported to a local hospital where he underwent tests and was kept overnight. Doctors confirm that Keifer is in stable condition and believe the episode points to heat exhaustion and severe dehydration. Keifer was given fluids, is resting comfortably, and is expected to be released later today. He plans to return to his performance schedule later in the week.”