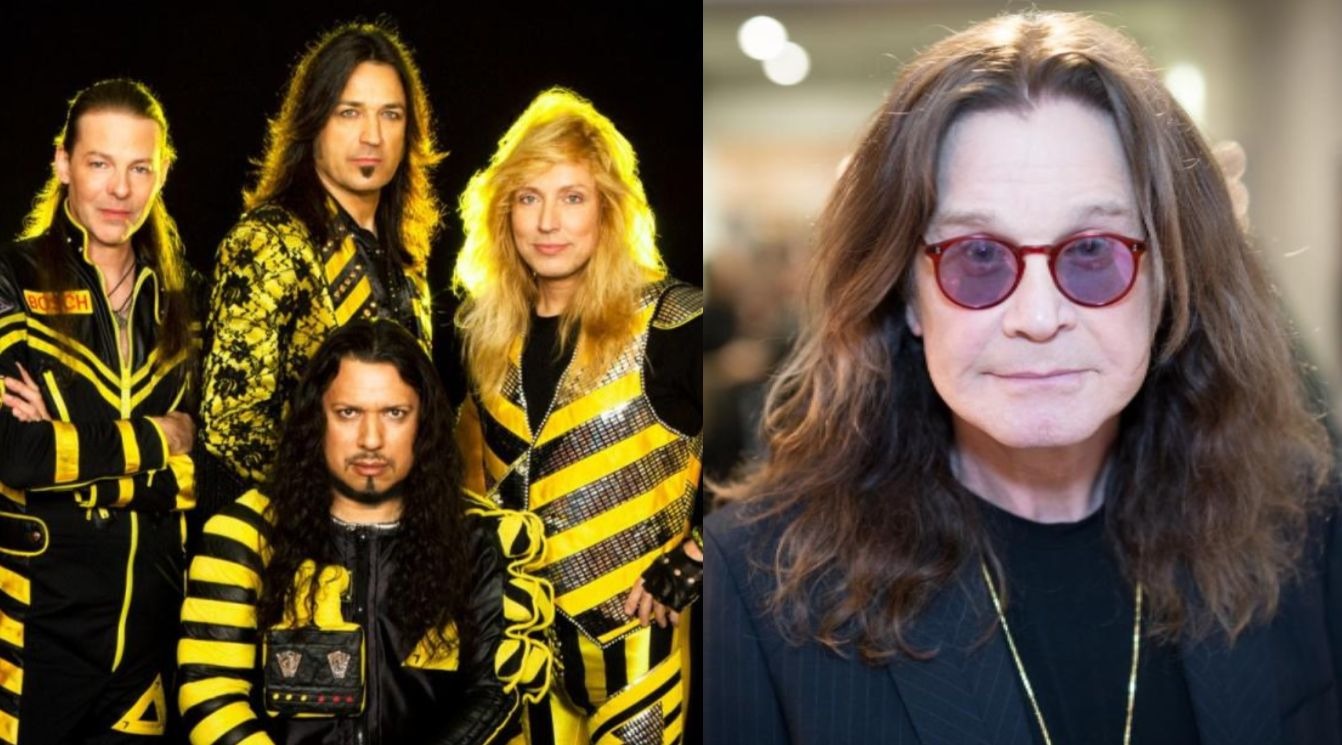 Vocalist and guitarist Michael Sweet spoke in an interview with The Metal Voice about Stryper slightly controversial cover of Black Sabbath’s “After Forever.” The pioneering group of heavy metal is known for letters that explore themes such as occultism and horror, while Sweet’s work is directed toward Christianity.

During the chat, Michael Sweet commented on the lyrics of Black Sabbath and pointed out something that few notice. “It’s funny that if you look at Black Sabbath, the lyrics and the story behind, you realize that many of them are based on Christianity and a belief in God , in Christ,” he said.

The Stryper frontman noted that Black Sabbath bassist Geezer Butler did several of these songs, including “After Forever.” “If you check out the lyrics of this song … it’s the typeface Stryper could have done. Of course, Black Sabbath … that name kind of gives a connotation ‘of evil’, but when you look, you realize they were necessarily talking about evil. They were standing against evil in many of their compositions,” he said.

Then Sweet gave a clear example of a Sabbath composition that fits in that context. “In ‘War Pigs,’ people hear the verse, ‘Satan laughing spreads his wings.’ Then they think, ‘Oh God, this is so bad.'” You read the rest of lyrics and realizes that it is not so bad” he said.