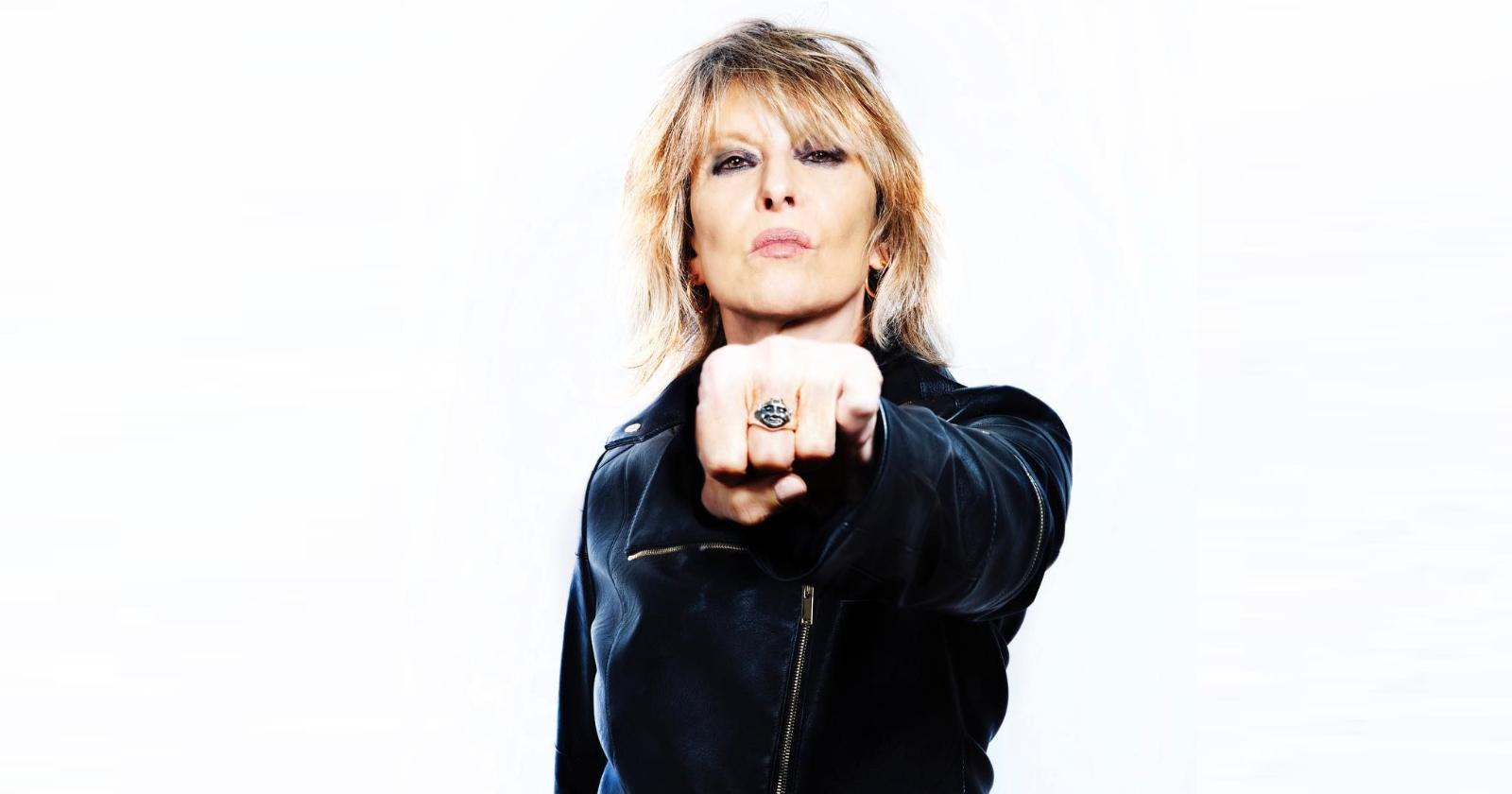 The Pretenders vocalist and singer Chrissie Hynde announced in a Facebook post that she won’t perform the hits of the band anymore. She also criticized the current state of the music business that only gives space for overproduced music. Her most recent solo album “Standing in the Doorway” was released in 2021 and it’s entirely composed of Bob Dylan covers.

“Hey everyone! Look at James Walbourne’s other band, His Lordship. So cool and so needed in these: songs by committee /auto-tuned/ multi-layered vocals / over produced / whinging / in it for the money / tits and ass age we’re in. Rock ‘n’ rollers don’t feature spreads in fashion magazines or awards or inclusion in halls of fame. Remember Lemmy. Never complain and never explain. Thank you for the music His Lordship.”

“The other good news is that I ’m completely dumping any sort of Greatest Hits set for now on. I never wanted to go there in the first place but was trying to keep myself alive and pay the bills. And yes, I know that’s no reason to be in a rock band. (I was just too scared to go back to waitressing.) But those greatest hits / ballads days are now behind me. If anyone wants to come and see me in the future it’s going to be punk rock/no hits. See you then!” Chrissie Hynde said.

Some of the most famous hits of The Pretenders are: “I’ll Stand By You”, “Brass In Pocket”, “Back On The Chain Gang”, “Don’t Get Me Wrong” and “Middle Of The Road”. The latest album releeased by the band was “Hate For Sale” in 2020.

There is still no tour plans for The Pretenders and James Walbourne is currently on the road with his own band His Lordship.