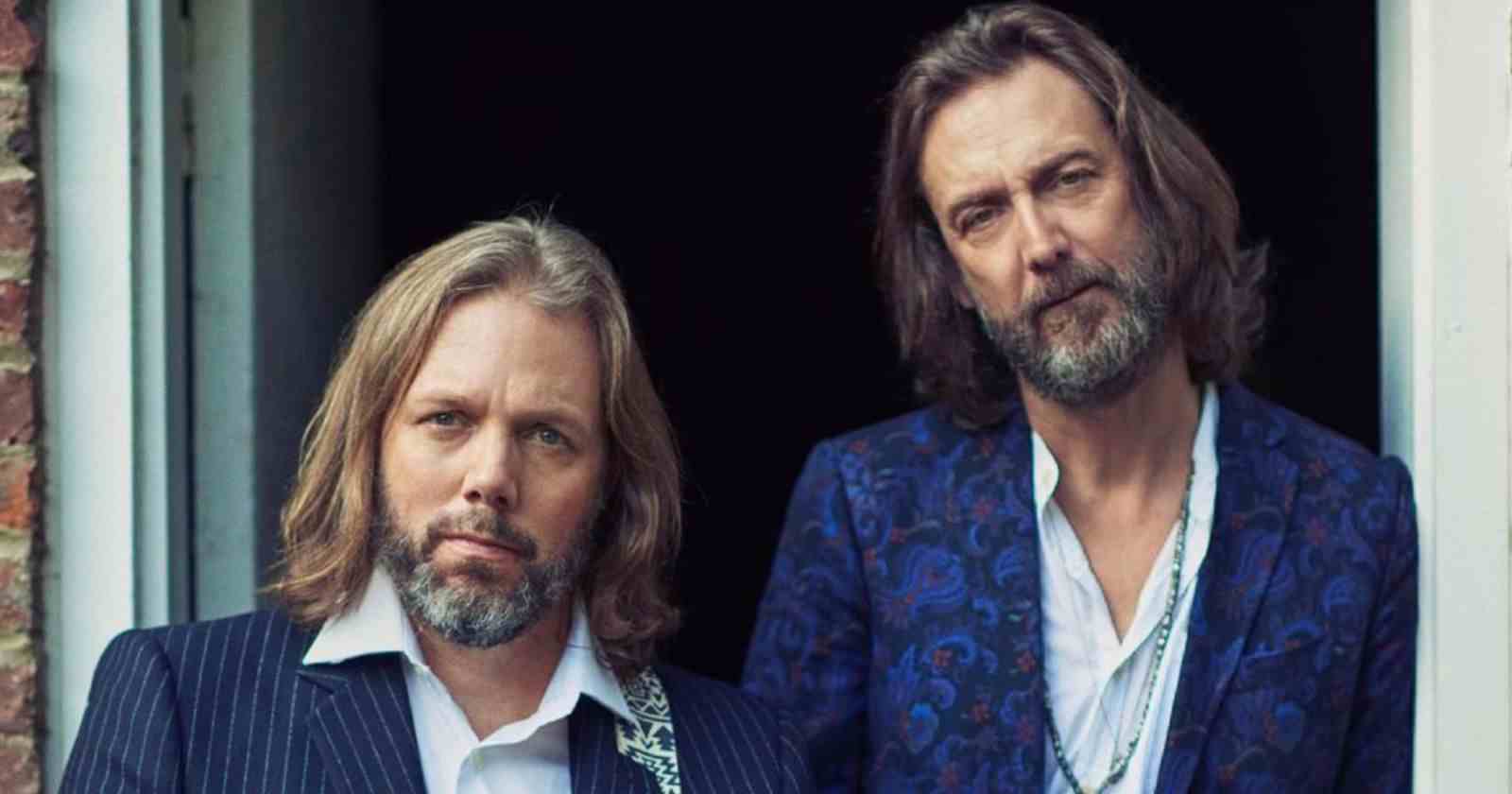 The Black Crowes singer Chris Robinson said in an interview with Eddie Trunk that he wrote with his brother Rich 20 new songs for the band. The musician reflected on his relationship with his brother and the new material.

“It’s funny, ’cause Rich and I, for whatever we’ve been through, the one place where we were always the most together (was when we were making music). I mean, we fought onstage, we fought backstage, we fought in an Italian restaurant in Berlin, but when we’re writing has always been our sweet spot.

“It’s been amazing to get to where Rich and I are today. And we’re in a great, great place as brothers and as partners in this band and as songwriting partners. So, we’ve written about 20 new Black Crowes songs, which has been really cool.”

“This whole idea of the ‘Shake Your Money Maker’ thing has really brought a lot of focus back to, wow, how much I fucking love rock and roll music. Visiting that record and that being our presentation has really inspired Rich and I — to quote the MC5 — to kick out the jams a little bit and really refocus on all the things we love about the power of rock and roll and the rawness.”

“‘Shake Your Money Maker’ was our most concentrated effort of rock. We went off into so many different things after that. I think rock and roll is always the bloodline through all of it, but just like from The Stones, Faces to AC/DC, and it could even be X and the Circle Jerks and Black Flag — all that kind of stuff (that we were into) — and we’re kind of back there (now). So it’s been super fun.” We’re not in a real hurry to get in the studio. Our focus is this tour and the touring and kind of celebrating The Black Crowes and what we’ve done and where we started.”