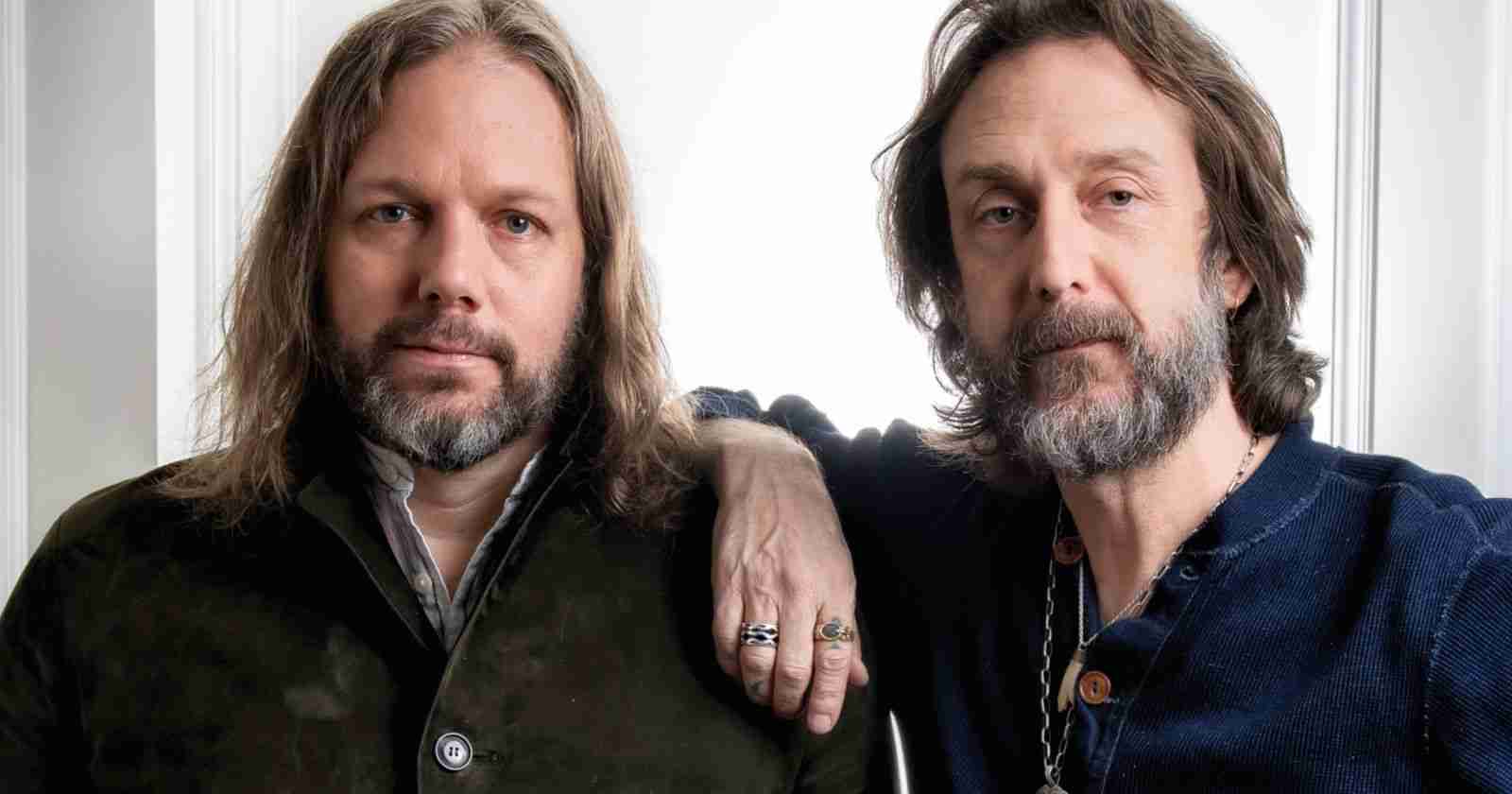 The Black Crowes announced their return by the end of 2019 but had to postpone their tour dates for 2021 due to the pandemic. To promote the reissue of the 30th anniversary edition of their classic album “Shake Your Money Maker”, singer Rich Robinson talked in an interview with AXS TV’s “At Home And Social” that the band will eventually make a new album.

“Rich and I, our focus, like anyone else, is to get through this pandemic and get back to where we can do the thing we love [to do],” Chris told AXS TV’s “At Home And Social” (see video below). “I miss going to see music as much as I miss playing.”

“And I know all of our friends for many, many decades and in many different places around the world who are musicians, [and] none of us are working. But our main focus is to tour. We’ve been writing a bunch of new songs, and we’ll get around to making a record, but we’re in no hurry to do that.”

“We wanna get on the road, we wanna do this tour. We put together an amazing band, and we wanna go out and do it.”

In an recent interview with Radio.com, he talked about his current relationship with his brother and guitarist Rich Robinson.