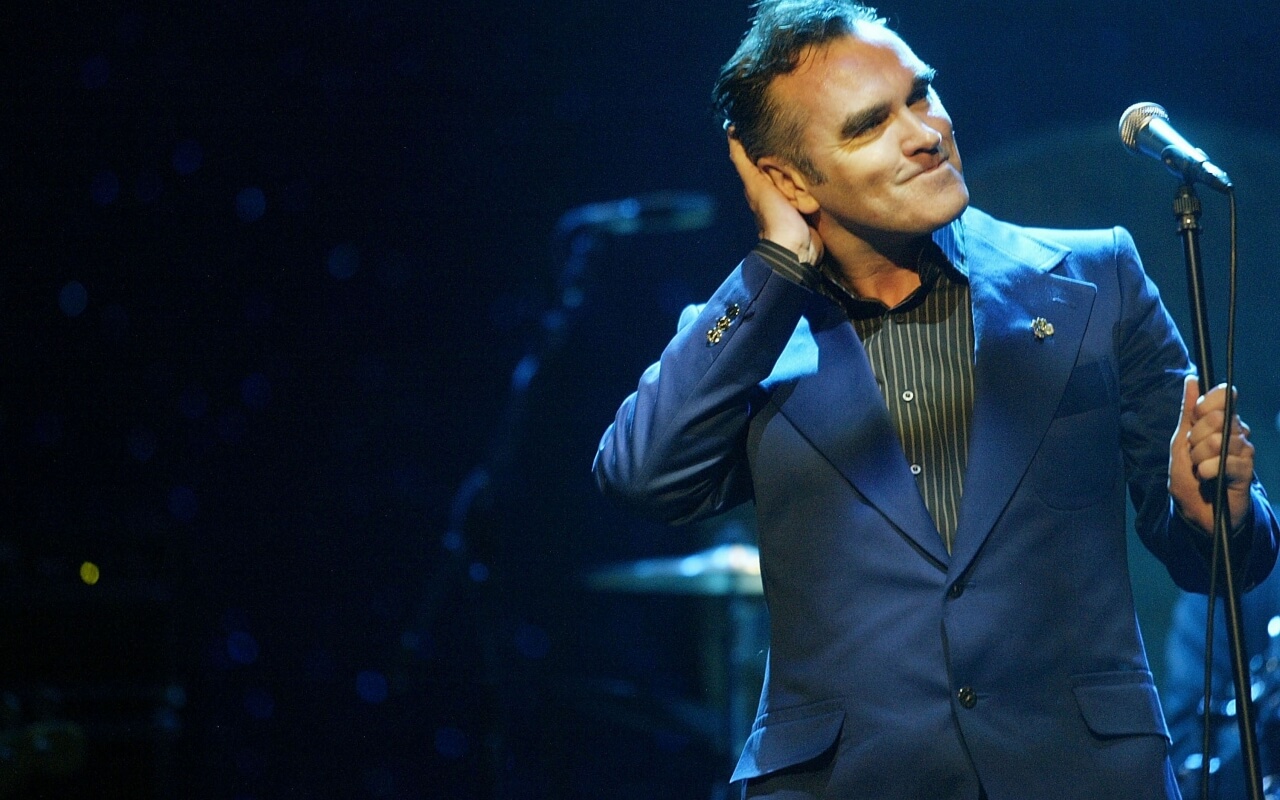 The Smiths ex-vocalist, Morrissey, announced a 16-date U.S. tour in support of his upcoming Low in High School LP, due out November 17th.

Check out one of his singles and tour dates below.

“Spent The Day In Bed” by Morrissey