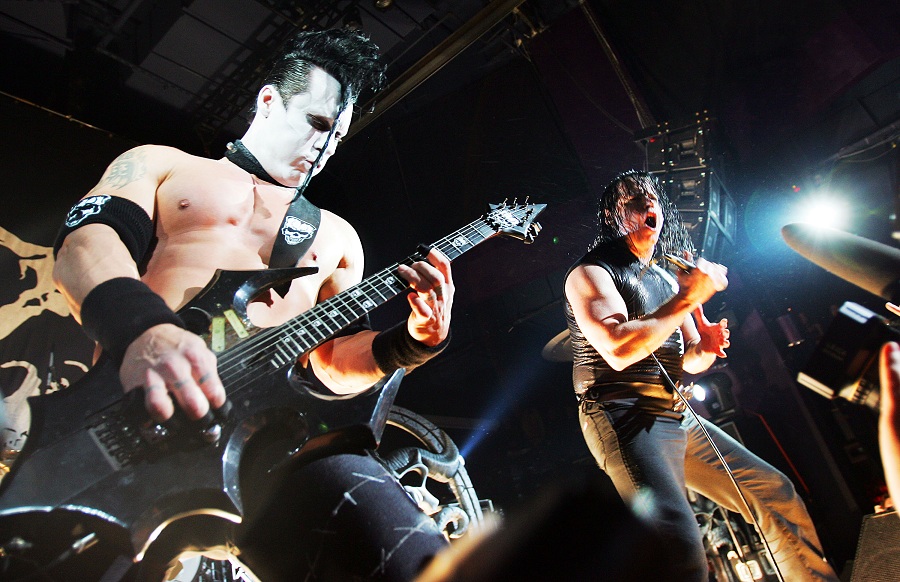 The classic punk horror band, The Misfits announced a Los Angeles show that will feature original members Glenn Danzig and Jerry Only back together with guitarist Doyle Wolfgang Von Frankenstein.

They will play in Las Vegas on Dec. 28. Tickets for the show go on sale Friday Sept. 29 at 10AM. The group will be joined by Alkaline Trio and Fear as openers.

You will be able to buy tickets clicking on the image below: In a ‘Record Breaking’ less than 60 seconds of the general public ticketing for The Original Misfits at the Forum on 12/30, every single seat was sold out. Now due to unprecedented demand, The Original Misfits have announced the addition of a New Show on 12/28 at the MGM Grand Garden Arena in Las Vegas. These incredibly highly-anticipated shows reunite original singer/songwriter Glenn Danzig and original bassist Jerry Only, along with Guitarist Doyle Wolfgang von Frankenstein. This unprecedented reunion and lineup has resulted in the legendary horror-punk trailblazers/modern-metal pioneers being one of the hottest tickets of 2017.