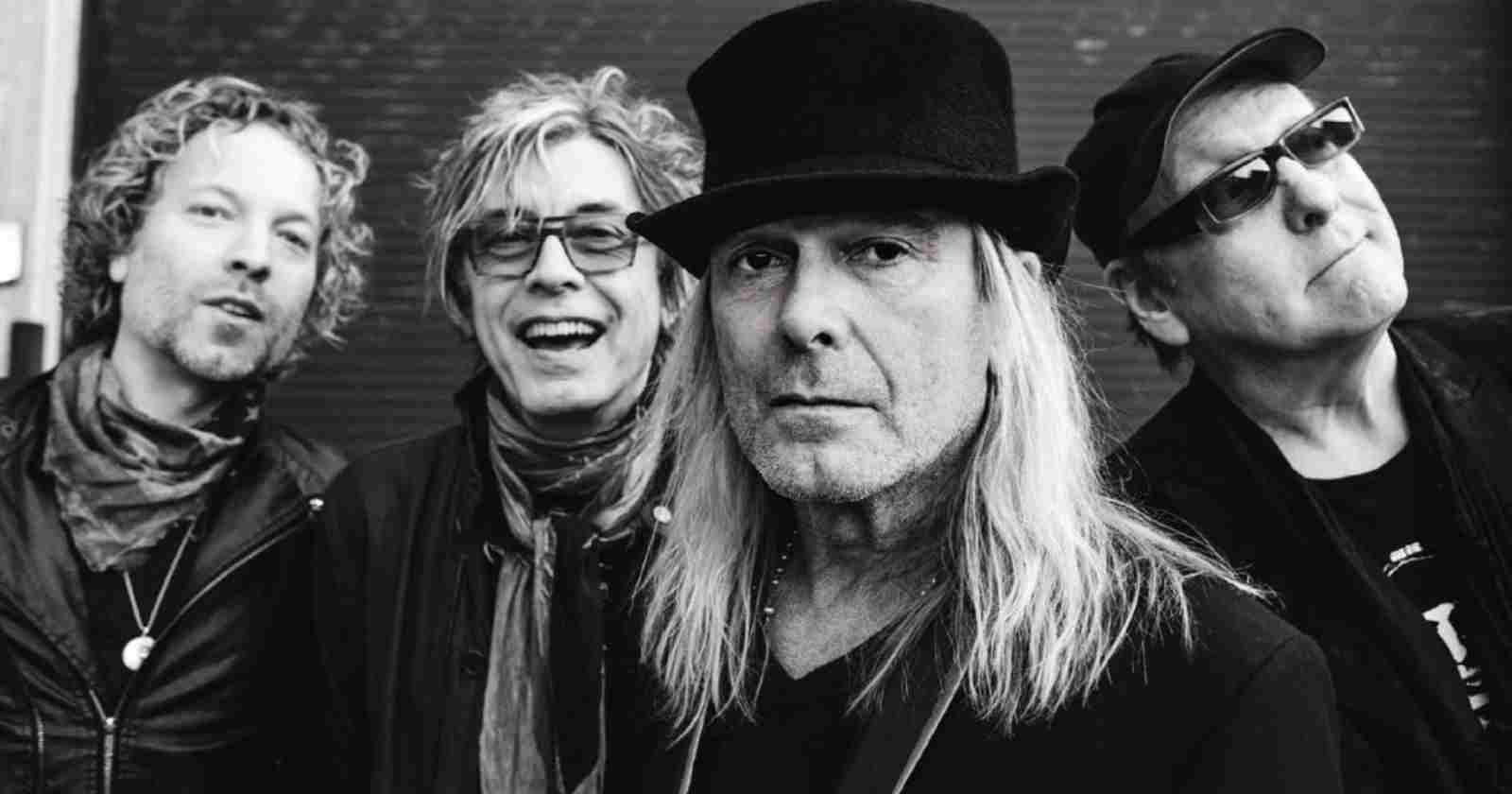 Cheap Trick will release on April 9 their 20th studio album “Another World” and they revealed a new single called “Boys and Girls and Rock and Roll“.

Hear the new Cheap Trick song “Boys and Girls and Rock and Roll”: