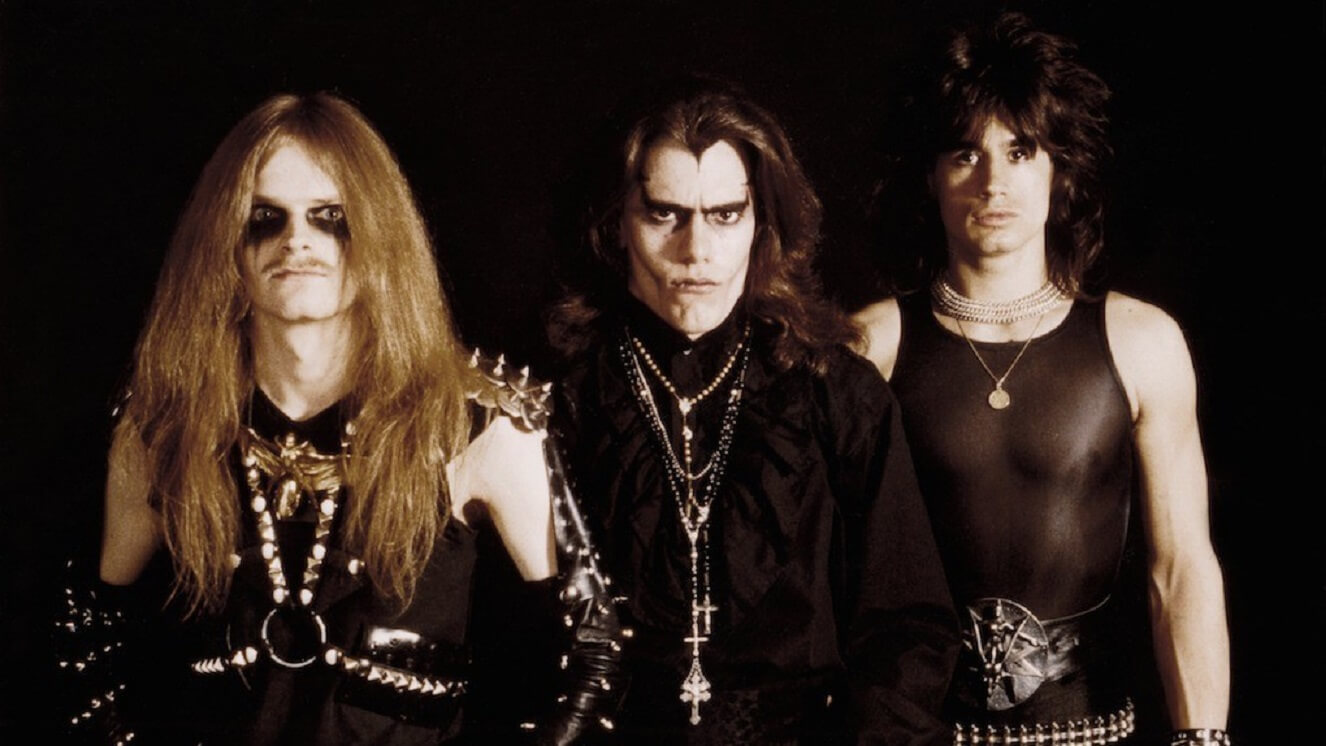 Ain, real name Martin Stricker, was a co-founding member of the acclaimed Swedish metal band. He was also a member of its predecessor, Hellhammer, who formed in 1981.

Watch he being interviewed on Banger TV: