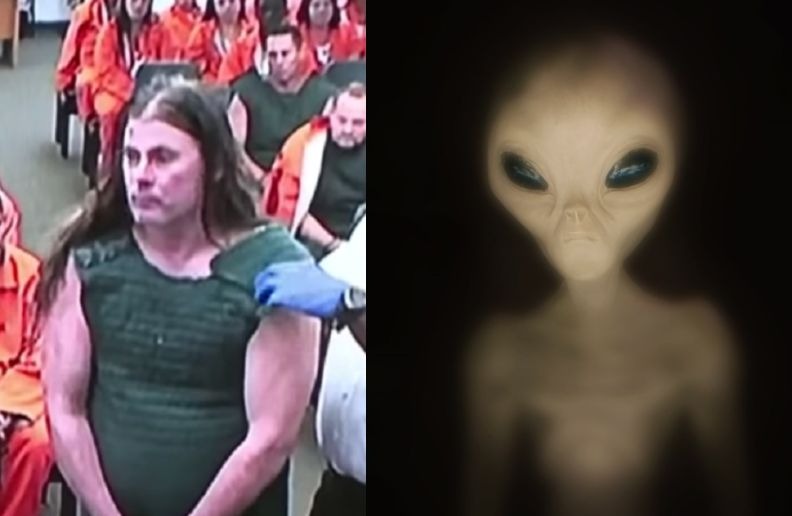 More informations were revealed about the case involving Pat O’Brien, Cannibal Corpse guitarist, who was detained on Dec. 10 after breaking into a Tampa, Fla., home while his house caught on fire and was rescued by firefighters.

According to the owner of the invaded residence, Pat was in atypical mental conditions and said that someone was behind him, arriving, at a certain moment, he even had to hide in a closet.

And investigators discovered that Pat not only insisted with the neighbors that something was about to happen, but also a few hours before he had called his parents and said that “the aliens had arrived.”

As if that were not enough, the next day, after the fire was completely cleared, police officers searched Pat’s house and discovered an immense storehouse of weapons, locked safes and potential explosive devices. Among them, 50 rifles, 10 semi-automatic rifles including two AK-47s, two Uzi rifles, 20 pistols and two flamethrowers, one on the inside and one outside the house.

See the story below: