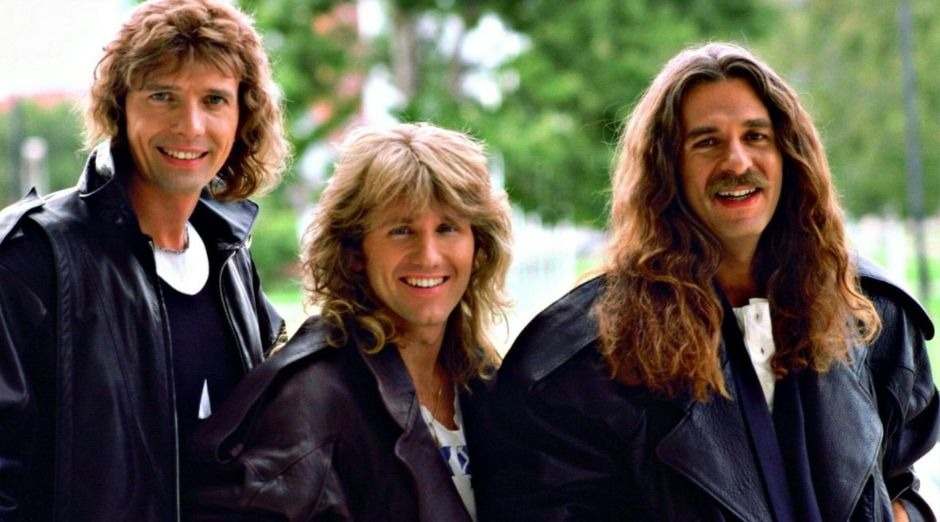 Canadian hard rock trio Triumph will win a documentary about their career. Triumph: Lay It On the Line is due for release in 2020.

The group’s classic lineup came together in 2008 for a series of shows and to record “Grand Parade”, track from Emmett’s solo album RES9 2016.

Triumph is a Canadian hard rock band formed in 1975 that was popular in the late 1970s and the 1980s, building on its reputation and success as a live band. Between the band’s 16 albums and DVDs, Triumph has received 18 gold and 9 platinum awards in Canada and the United States.

Triumph is most known for its guitar-driven rock songs and alternative Canadian rock trio vibe with such songs as “Lay It on the Line”, “Magic Power”, “Fight the Good Fight”, “World of Fantasy” and strong cover songs like “Rocky Mountain Way”.

The band was formed in Toronto, and for much of its existence featured music veterans Rik Emmett (guitar, vocals), Mike Levine (bass, keyboards), and Gil Moore (drums, vocals) in 1975.

Bon Jovi reveals the name of next album and says is inspired in the US election
See how much money Iron Maiden, Stones and more made in last concerts
Advertisement
To Top