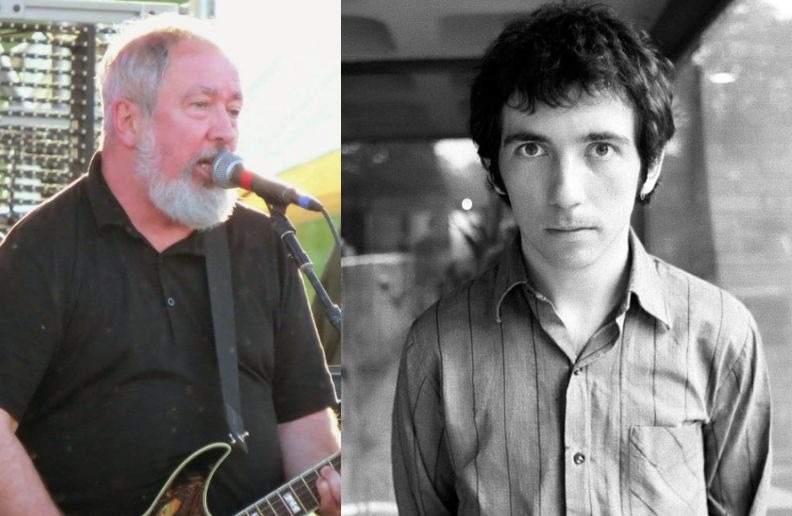 He passed away, at the age of 63, Pete Shelley, vocalist, guitarist and leader of Buzzcocks. The cause of his death was a sudden heart attack.

The information was confirmed on the band’s official Facebook page in a note that says:

It’s with great sadness that we confirm the death of Pete Shelley, one of the UK’s most influential and prolific songwriters and co-founder of the seminal original punk band Buzzcocks. Pete’s music has inspired generations of musicians over a career that spanned five decades and with his band and as a solo artist, he was held in the highest regard by the music industry and by his fans around the world.

Buzzcocks are an English punk rock band, formed in Bolton, England, in 1976 by singer-songwriter-guitarist Pete Shelley and singer-songwriter Howard Devoto. They are regarded as an important influence on the Manchester music scene, the independent record label movement, punk rock, power pop, and pop punk.

They achieved commercial success with singles that fused pop craftsmanship with rapid-fire punk energy. These singles were collected on Singles Going Steady, described by critic Ned Raggett as a “punk masterpiece”.