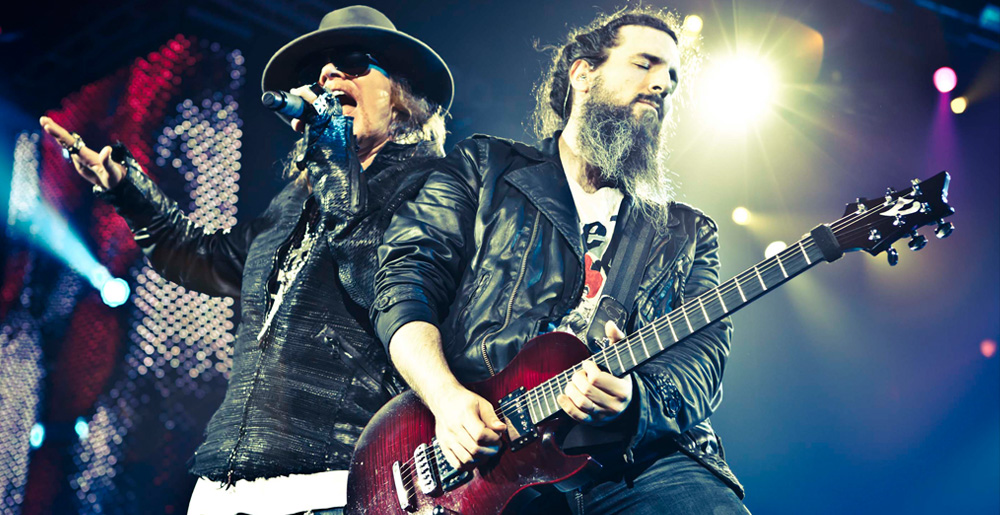 When asked about the album, Bumblefoot says that many people contributed to his creation and production, which turned it into a work of art. 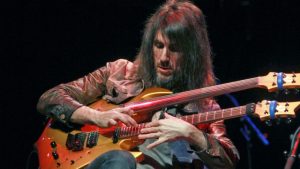 “It really is a work of art. If you see all parts of the song, it’s a lot. It’s a fragile balance of several parts that worked together and worked well. Caram Costanzo, the producer, stayed 14 hours a day on the record, he’s fantastic. ”

“There are five different people who together make something unique. You can hear your individuality but together it is something bigger than us … We put us all together in a room and say ‘Ok, make an album’. After a week and a half it was what we did! ”

Bumblefoot joined Guns N ‘Roses in 2006 and played with the band for eight years.