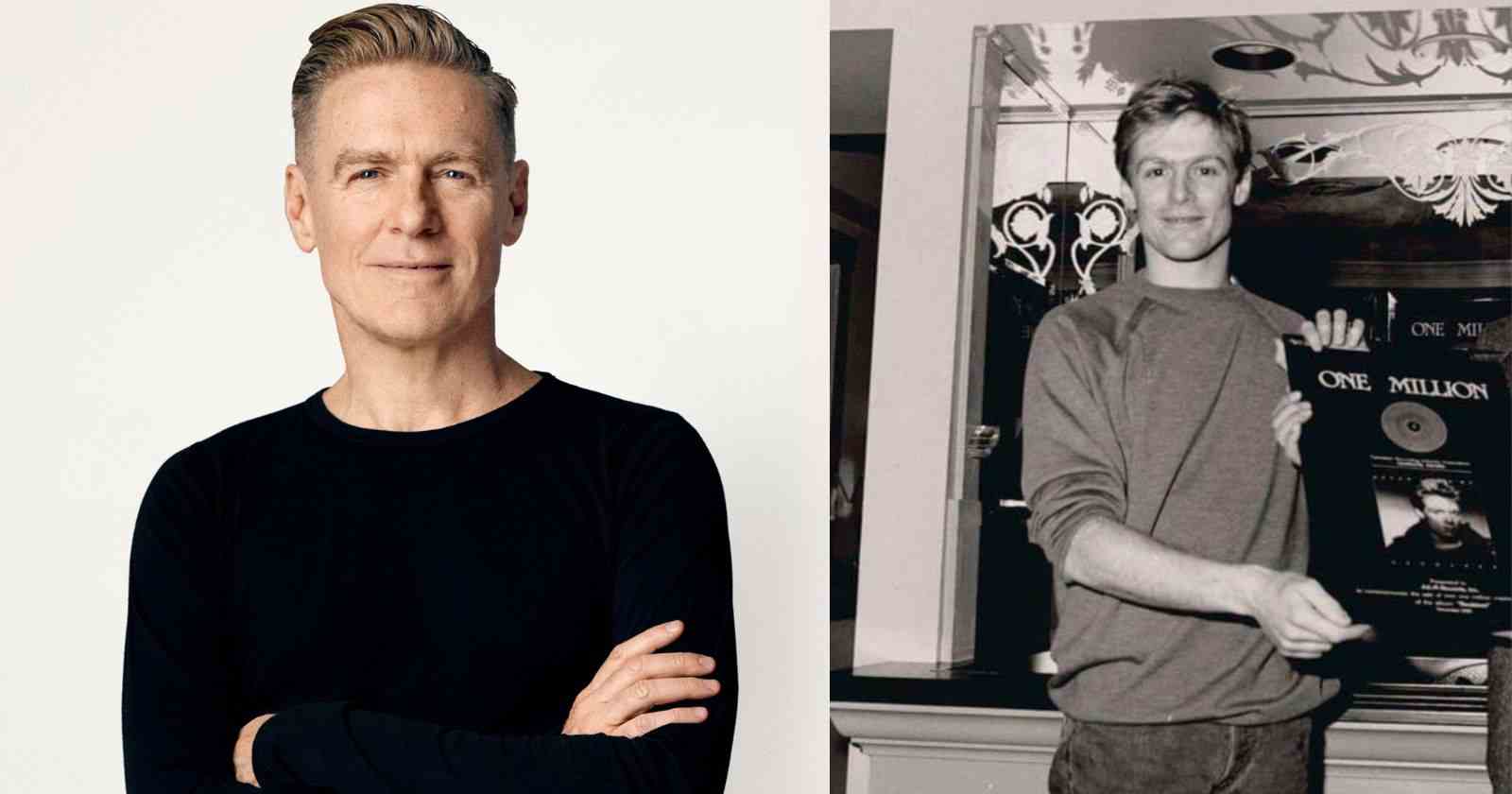 Canadian singer and guitarist Bryan Adams recalled in an interview with Eddie Trunk how his musical career started. According to him he was writing songs and hoping something would work someday.

“You have to remember, I’m a product of the 60s and 70s, and when I used to go to concerts in the ’70s when I was old enough, the first artist I saw was David Bowie in 1974 on the ‘Diamond Dogs’ tour. Then I saw Zeppelin and then I saw Elton John. A lot of these artists would really rock out.”

“The other thing that was always interesting about them was that even Zeppelin, as hard as they rocked, would have moments where they would bring it right down and be acoustic. Those moments were the things that I always found really compelling, and added a lot of diversity to their shows.”

“So, I kind of molded myself subconsciously thinking that it’s nice to be able to have both sides of the coin and not just blaze out the whole time, because you know, my voice kind of suits having both styles anyway.

“So that’s kind of what I was thinking, and also I was writing songs that could be interpreted both ways. You have to remember – when I started, I had no idea that I would ever succeed. So I was just writing songs and hoping that something would happen one day, and hopefully I’d be able to pay my rent.”

“I mean, you laugh, but all I cared about was being able to pay my rent, and my brother and I were living together, and I had started to do sessions when I was about 16, I’d show up for anything basically.

“One day I got a job doing something, I can’t remember what it was. But a check came home one day through the mailbox, it was $500, and I just thought, I thought it was a mistake. And I thought they’d added another zero when they shouldn’t have. I went to my brother, I said, ‘Look, someone sent me $500.'”

“He says, ‘Good, you can pay the rent and we can have dinner’. So that’s when the music started to make sense.”

Do you remember specifically what the $500 was for?

“But whatever it was, I was really grateful, and yeah. So as a young songwriter the mission was really just to see if I could get my songs out there somehow. Maybe as me or maybe as just as a songwriter, gun for hire.”