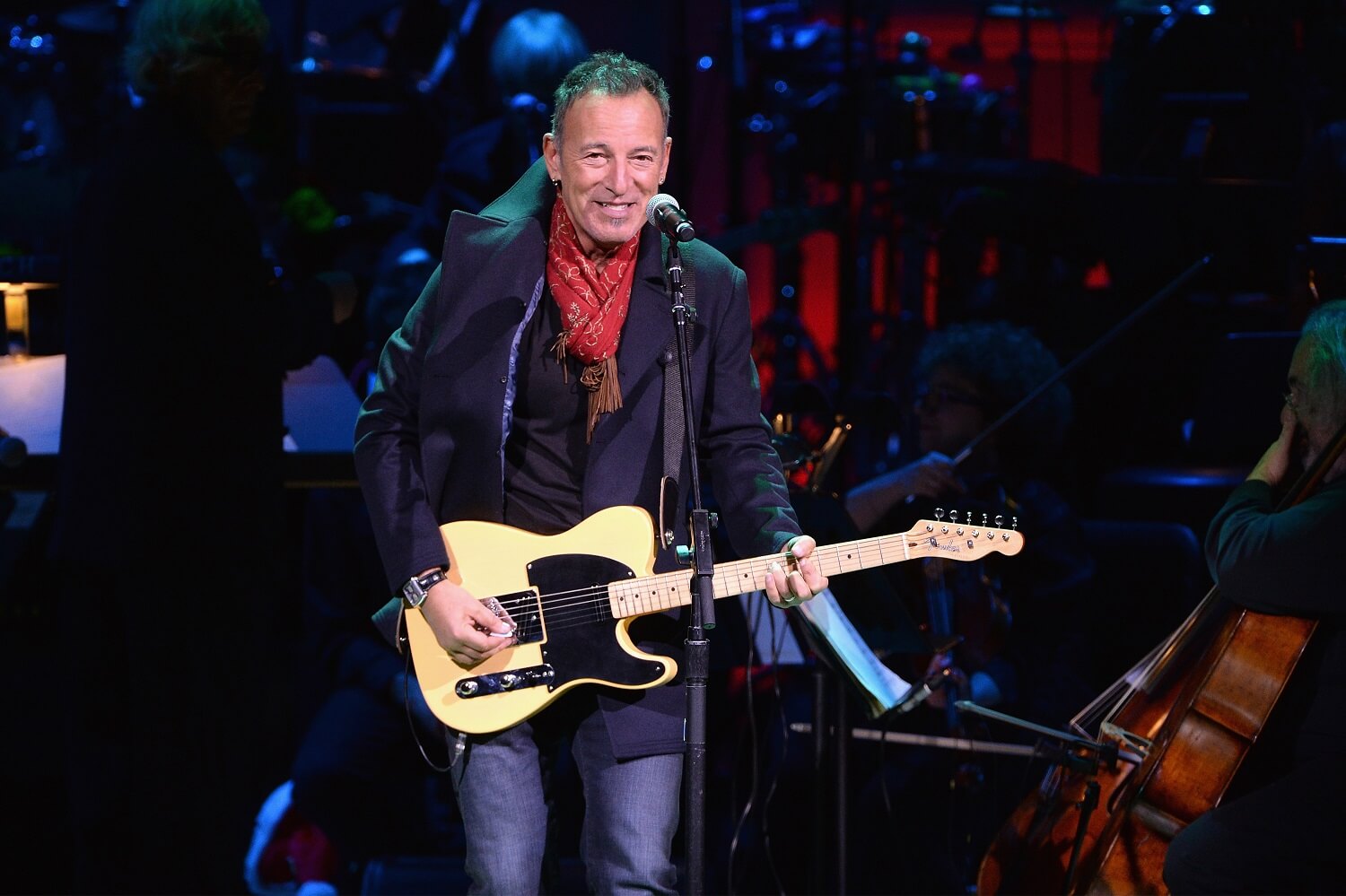 Bruce Springsteen said he finished the recording of his new album, yet to be announced. In an interview with Variety, the musician stated his next release has no title or confirmed date.

On the subject of the album, Springsteen revealed, “It’s connected with my other solo albums in terms of composition, but it’s not the same as everyone else, just other characters living their lives.”

“The album is influenced by Southern California Pop from the ’70s,” quoting artists Glen Campbell, Jimmy Webb and Burt Bacharach.

Springsteen kicked off this month a Broadway show residence five nights a week until the end of November. Her latest studio album, High Hopes, was released in 2014.

Watch Paul McCartney singing “Give Peace a Chance” as a tribute to Vegas
Tom Petty Song sold more than 6,000% after his Death
To Top