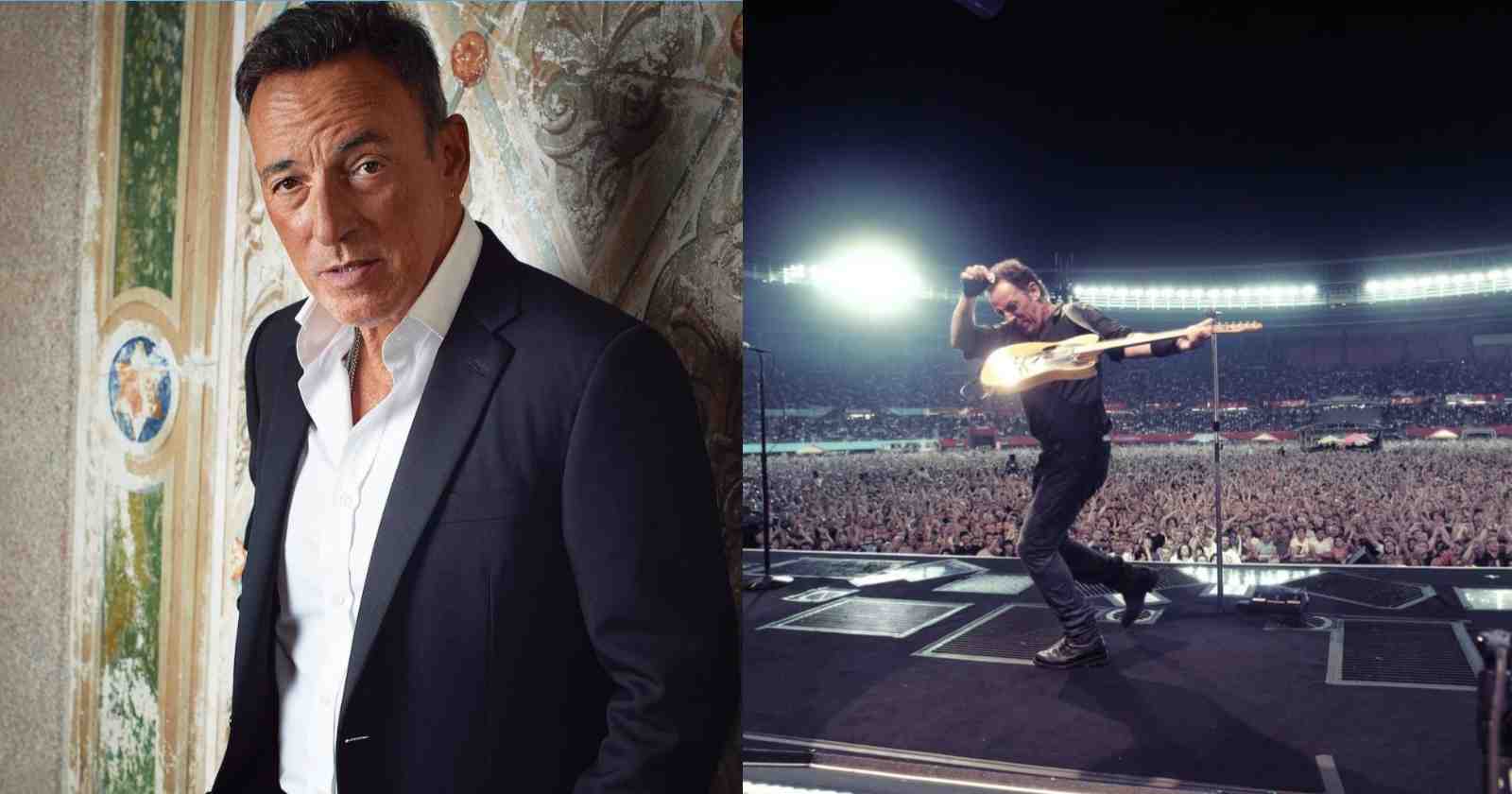 The second leg of the tour will be in North America but the dates still weren’t announced.

The last tour Springsteen made with the E Street Band was in the first part of 2017. The rest of 2017, 2018 and 2019 he had a residency in Broadway at the Walter Kerr Theatre and only performed there.