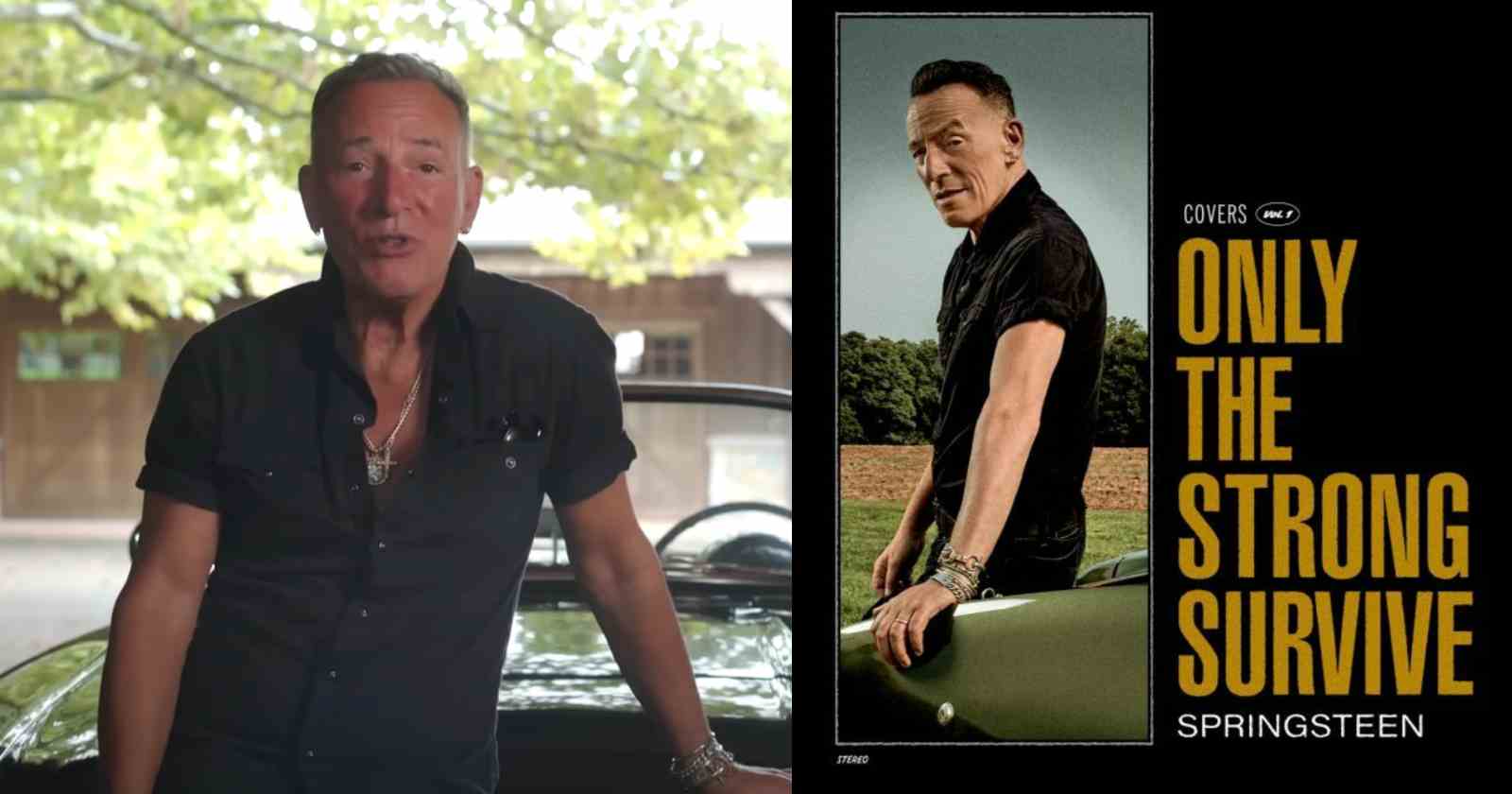 Bruce Springsteen announced that he will released next November 11 a covers album called “Only The Strong Survive”. With 15 tracks, the record celebrates the Soul Music with songs from the catalogues of labels like Motown, Gamble and Huff and Stax. The 21st Springsteena album will also have special guests like Sam Moore and the E Street horns.

Bruce Springsteen talked about the new covers album in an official statement, saying: “I wanted to make an album where I just sang. And what better music to work with than the great American songbook of the Sixties and Seventies?”

“I’ve taken my inspiration from Levi Stubbs, David Ruffin, Jimmy Ruffin, the Iceman Jerry Butler, Diana Ross, Dobie Gray, and Scott Walker, among many others. I’ve tried to do justice to them all—and to the fabulous writers of this glorious music.”

“My goal is for the modern audience to experience its beauty and joy, just as I have since I first heard it. I hope you love listening to it as much as I loved making it,” Bruce Springsteen said.

Springsteen has 2023 scheduled tour dates with the E Street Band for the United States from February to April and for Europe from April to July.