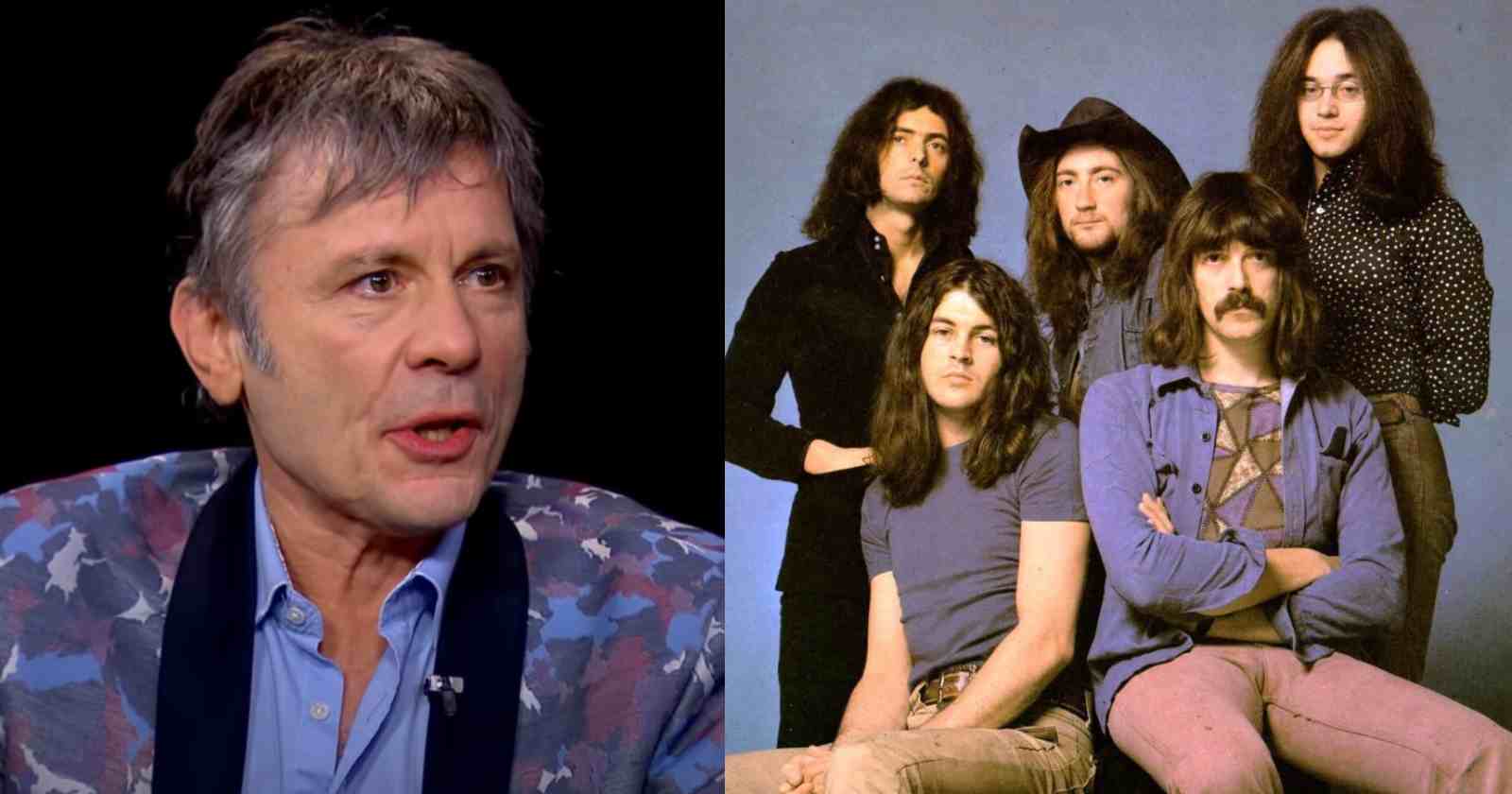 The Iron Maiden vocalist Bruce Dickinson, who is also a big Deep Purple fan, will tour with the Concerto For Group And Orchestra, symphony orchestra with more than 80 instrumentalists conducted by Paul Mann, who was a close friend of the late Deep Purple keyboardist Jon Lord. The band will also be formed by Kaltner Z Doka (Guitar), Bernhard Welz (Drums), John O’ Haras (Keyboards), Tanya O’Callaghan (Whitesnake) and Mario Argandonia (Percussion).

Until now only concerts in Brazil were announced for April 2023. Dickinson already performed with the Orchestra on several occasions over the years.