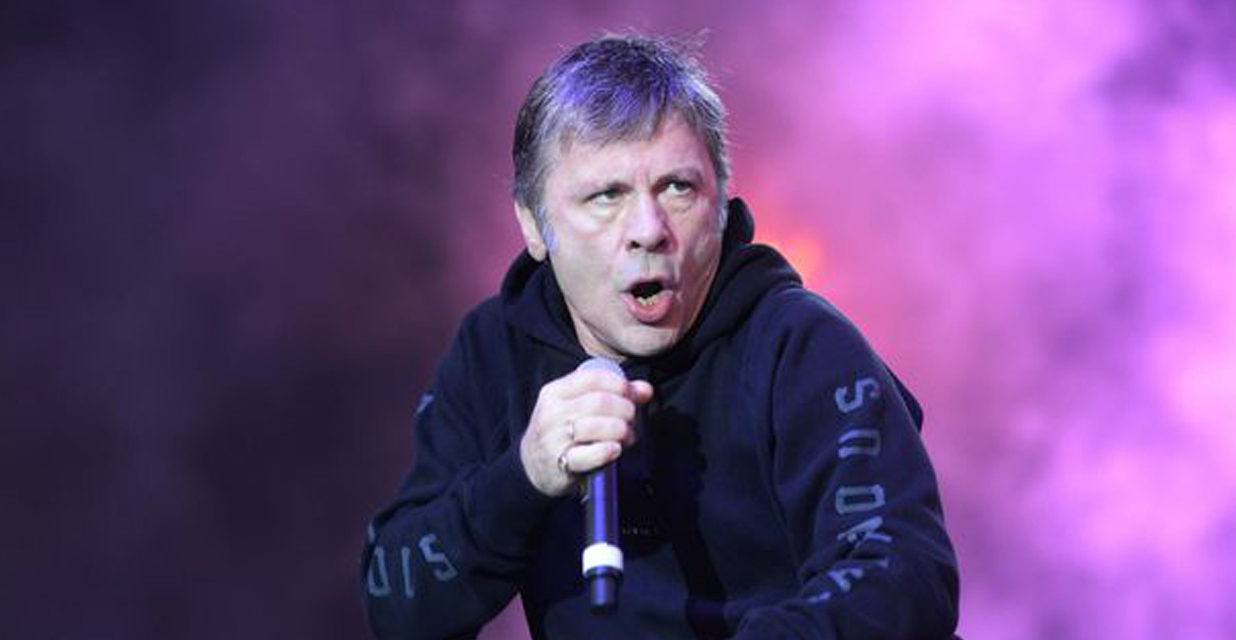 Iron Maiden frontman Bruce Dickinson said fans will be stunned by the set of the new Legacy Of The Beast tour, inspired by the band’s mobile game.

“When you put on a show like we’re planning, I want it to be efficient, incredible,” said Bruce in an interview with Kerrang! Magazine. 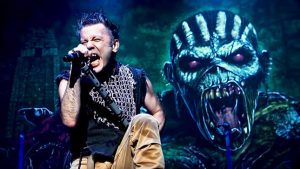 “I want people to say, ‘Wow! My God, you have to see this show! ‘And I want people to be surprised too. I want them to come home saying ‘I can not believe they played this song!’ That’s the reaction I want.”

Bruce continues: “On the tour of ‘The Book Of Souls’ he had a lot of conversation with the audience. I’m not planning this on this tour because we have so much to show. The show and the sound will take care of everything.” 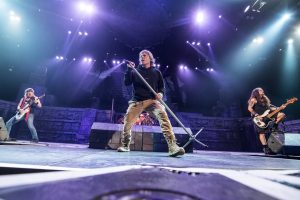 “I’m very involved with the show. In some moments you have a conversation with the audience, but it will be very self explanatory what is going on – the emotion will be in the transitions of stage and music. And let’s play a thing or two that people will really be amazed at. It’s going to be crazy on social networks after the first show.”

The sequence of concerts of the new tour begins on May 26 in Estonia and already has dates announced until 10 August in London.