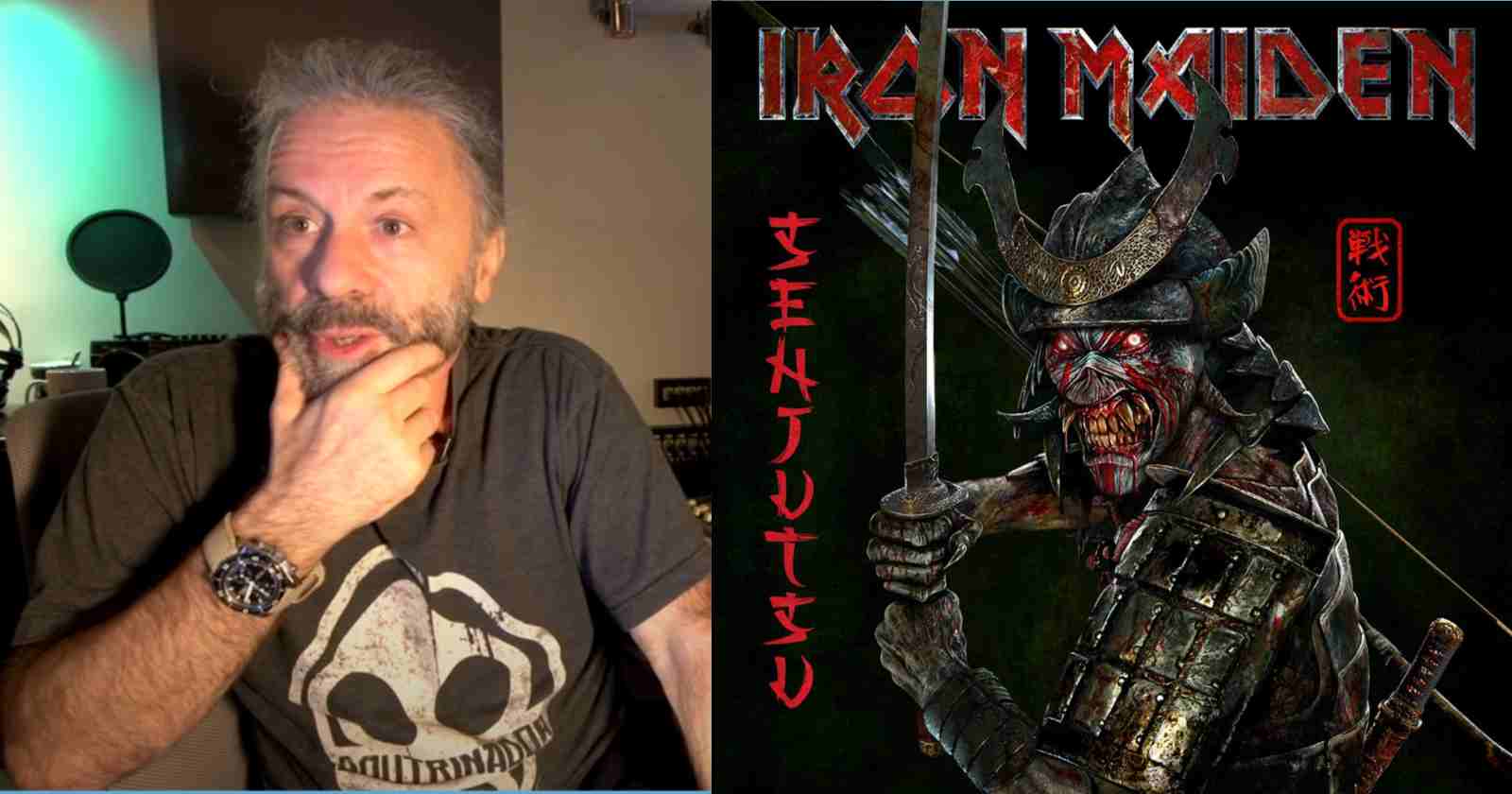 Iron Maiden vocalist Bruce Dickinson said in an interview with Chris Jericho (Transcribed by Blabbermouth) that the band wants to tour playing their entire new album “Senjutsu”. But according to him, this would happen in another tour in the future, since the Legacy Of The Beast tour, where the group plays classic songs still have postponed dates to happen.

The singer also said that the tour where they would perform all the songs of the recent album probably would have to be in smaller venues, since many fans wouldn’t want to go see them since they wouldn’t play the old classics.

“The plan we’ve got — it’s not really a secret; I think everybody else has chatted about it — we will, I hope, we’ve talked about doing the entire [‘Senjutsu’] album start to finish, but not this time around. And we all appreciate that that is something that really diehard fans will probably love and other people will go, ‘Hmmm, I’m not gonna go see that.’ So the answer is you play smaller venues so that they sell out with just your diehard fans. ‘Cause it’s a musical thing to do — it’s a musical thing.”