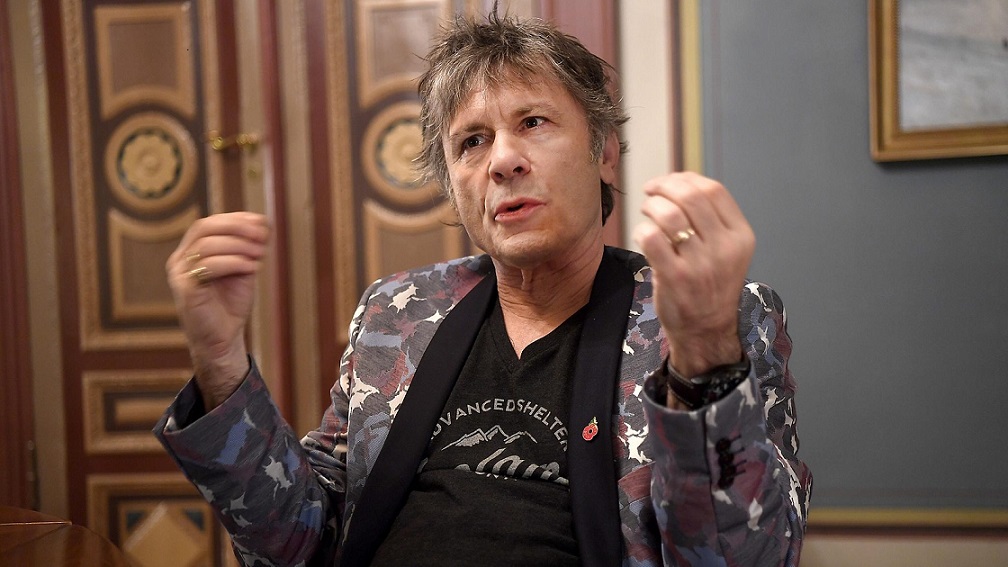 Bruce Dickinson talked with Kerrang about how Iron Maiden maintained their passion and attitude over the years.

“From 1981, when we’d whack on a pair of spandex, some boxing boots and a red t-shirt and that was it – you know, and we had the road crew with plastic devilish pitchforks and basically pantomime costumes – from that period to now where we’ve got all the sophisticated bits and everybody’s on in-ear monitors and things like that… I don’t think we’ve ever lost the childlike delight in doing something a bit daft. 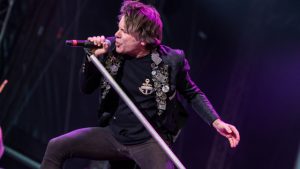 “And I also don’t think we’ve ever lost the ability to be fierce. If somebody jumped on stage and started a punch-up, it would be a race to see if it was me or Steve who would get there and chin him first.

“That’s never gone out of the mix. Obviously there’s layers of sophistication on it now because we’re doing all this prog stuff and everything else like that, but underneath it we’re still little Jack Russell terriers.”