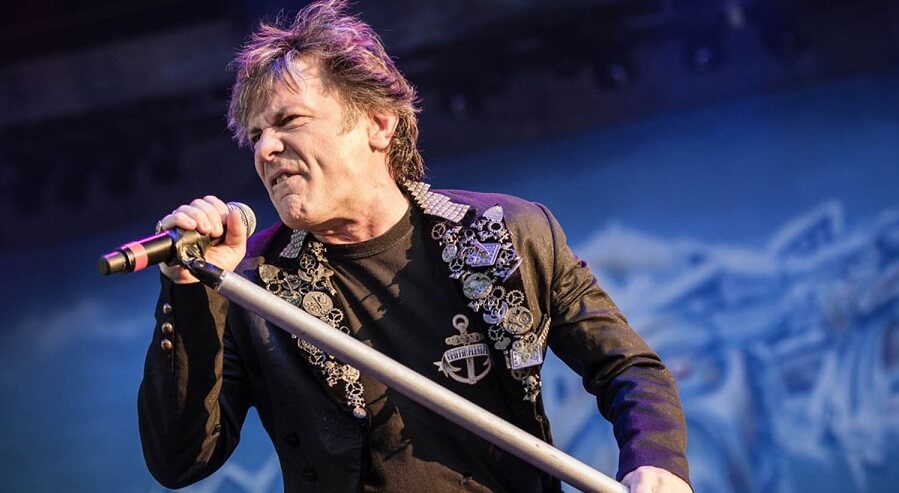 Iron Maiden’s Lead singer Bruce Dickinson reflected in an interview with Heavy magazine about his position as frontman. Although old age – Dickinson is 60 – and a recent health problem – an already healed tongue cancer – the singer believes he is singing well and explains what his job is.

“While you’re having that experience, it’s very intense because you’re in the power management business, I suppose. Many things in life are about managing energy because there are all those people and that emotional energy flying around, everyone looking at the stage with the expectation of ‘wow, I just want it to be really good.’ It’s going to sound a little weird and ridiculously semi-mystical, but you really can feel that energy, pull it and redirect it, reflecting back to the audience,” he said. 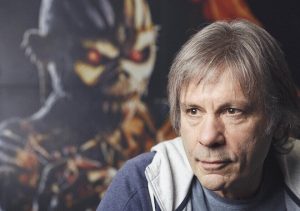 According to Bruce, reflecting the audience’s energy back to himself is what defines the “big time” of a show.

“You can feel their attention and you offer it back because you cannot leave with the attention of 50,000 people at the end of the show. If you do it every night, you’d go crazy, so you try to get rid of It’s like you’re feeding on a big van der Graaff generator – you need to let go of the power at the end, so you don’t get away with 10 million volts in your body,” he said.

Dickinson also made comparisons with other areas of art. “On a reduced scale, when you’re doing a show by yourself, even though it’s in a theater and it’s obviously quieter, there’s the same buildup of energy. It’s more intimate, but it’s the same thing: you feel people’s energy and gives back to them,” he said.

Greta Van Fleet says comparison with Led Zeppelin bothers, but it’s an “honor”
Paul McCartney is a teenager again in the “Fuh You” video
Advertisement
To Top