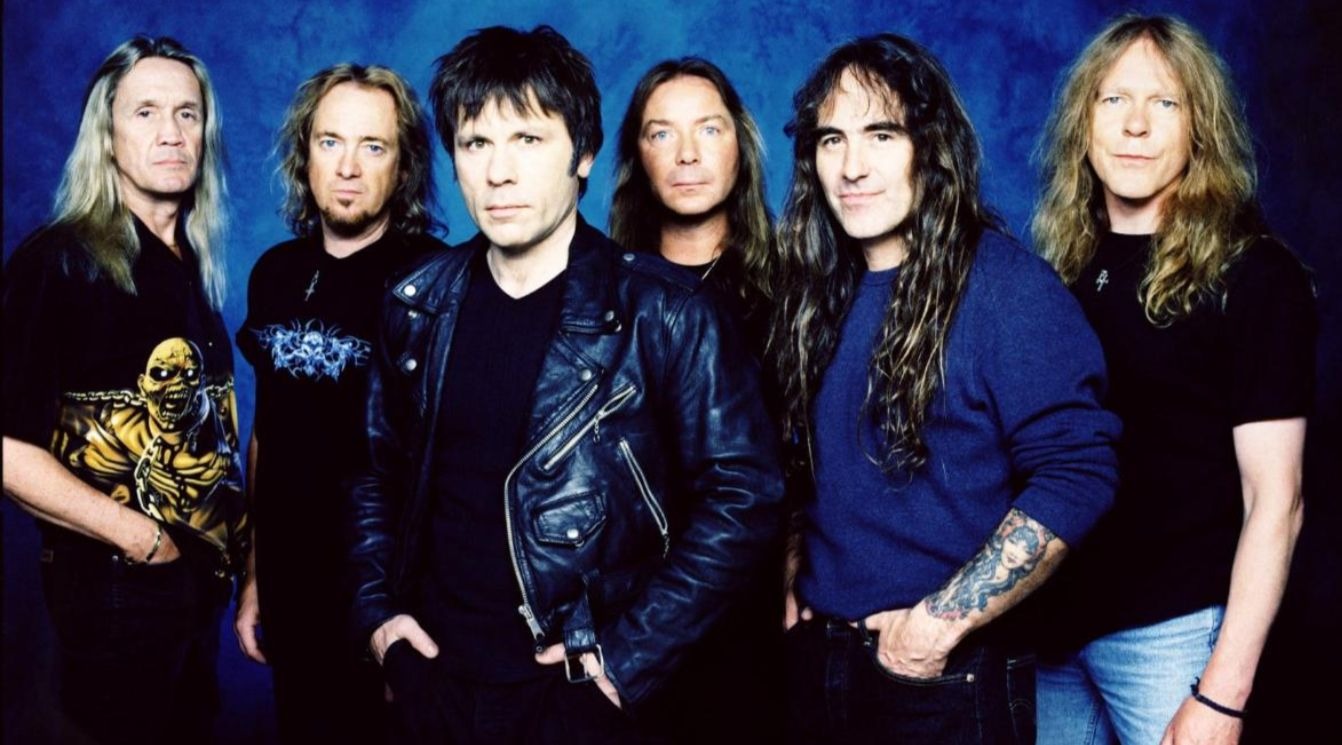 In an interview with Rock FM, Bruce Dickinson talked about his return to Iron Maiden in 1999 and revealed the only condition he established to return to the band.

“All I needed to know was that we were not gonna come back as some sort of a reunion-type thing. I didn’t want to go back to the past. This was gonna be about putting a band together that was looking ahead to the future – to do a great new album and to really restart the whole impetus and direction of the band.”
Bruce added:

“And Steve [Harris, bassist/bandleader] said that’s what he wanted to do, and I was, like, ‘Okay. Let’s do it.’ And, of course, the first album we came out with after that was ‘Brave New World’ – I think one of the best Maiden albums that we’ve ever done.”

Brave New World is the twelfth studio album by English heavy metal band Iron Maiden, released on 29 May 2000. It was their first studio release since the return of longtime lead singer Bruce Dickinson (who left in 1993) and guitarist Adrian Smith (who left in 1990) in 1999, as well as the band’s first studio recording as a six-piece, as Janick Gers, who replaced Smith in 1990, remained with the band.

The album artwork and title song are references to the novel of the same name, written by Aldous Huxley. The upper half of the artwork was created by Derek Riggs, with the bottom half by digital artist Steve Stone.