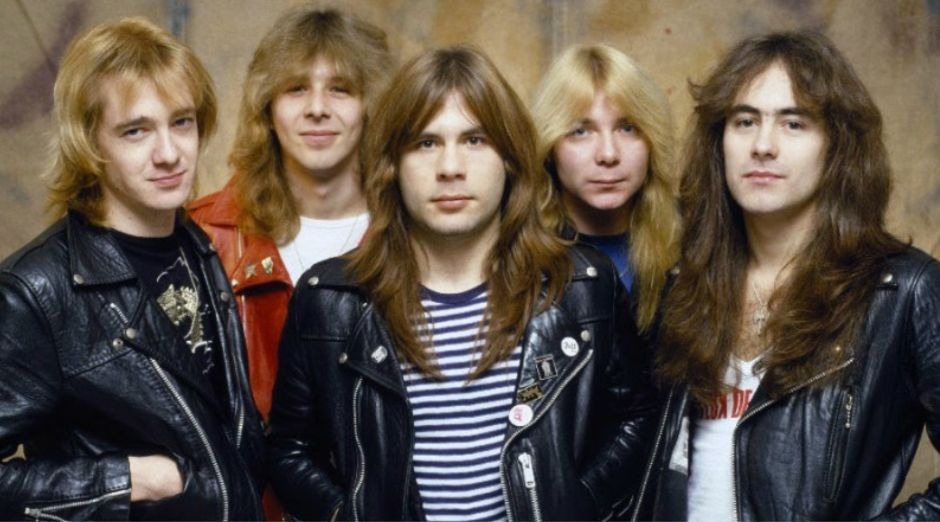 Hear isolated Bruce Dickinson vocals on “Number Of The Beast”

The song was inspired by a nightmare Steve Hariss had after watching the film Damien: Omen II. The movie released in 1978, the sequel takes place seven years after the events of the original. A prologue, however, occurs chronologically a few days after the end of the first film. The devil’s child continues with his plans of conquering the world.

The tune also had inspiration on the poem “Tam o’ Shanter” by Robert Burns. The spoken word passage of the intro was read by English actor Barry Clayton. Which quotes Revelation 12:12 and Revelation 13:18. Bruce Dickinson said the band originally asked horror moviestar Vincent Price to read the intro. But decided to hire Clayton after Price refused to do it for anything less than £25,000.

The track is known for its very long, high-pitched and guttural wail at the end of the intro. The album was their first release to feature vocalist Bruce Dickinson. Also the last with drummer Clive Burr. The album was also controversial, particularly in the United States. Due to the religious references in its artwork and the title track’s lyrics.