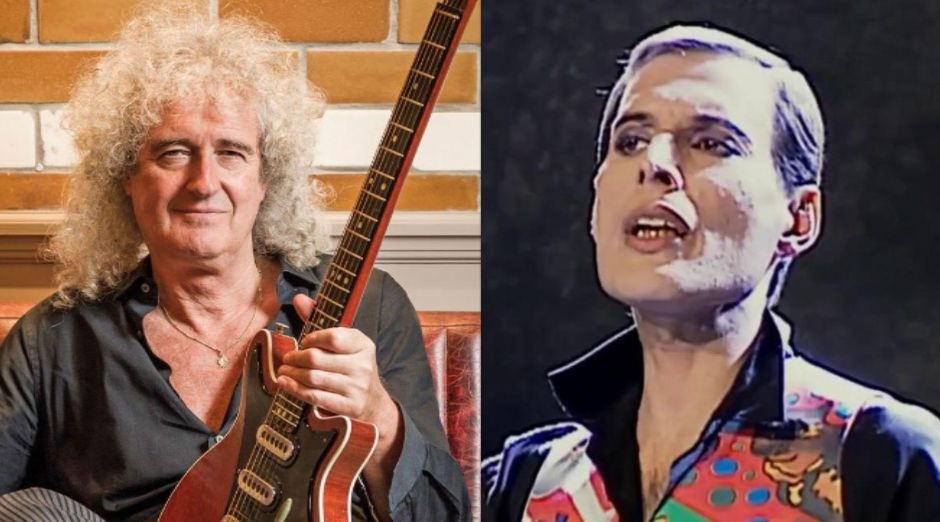 Brian May revealed in the book Queen in 3-D that Freddie Mercury lost one foot as a result of the battle against AIDS.

“The problem was actually his foot, and tragically there was very little left of it. Once, he showed it to us at dinner. And he said, ‘Oh Brian, I’m sorry I’ve upset you by showing you that’.

“And I said, ‘I’m not upset, Freddie, except to realise you have to put up with all this terrible pain’.”

May said Freddie may have survived if had been able to access new AIDS treatments that hit the market shortly after his death.

“He missed by just a few months. If it had been a bit later he would still have been with us, I’m sure.

“Hmmm. You can’t do ‘what if ‘ can you? You can’t go there because therein lies madness.”

Mercury’s health deteriorated dramatically in the last months of the singer’s life and it was during this period that the musician needed to perform the amputation, but the specific date was not revealed.

The last two years of his life he lived in almost complete reclusion, only seeing close friends and family who visited him at his London home.

His final appearance on camera was in a music video for the band’s track These Are The Days Of Our Lives in May 1991.