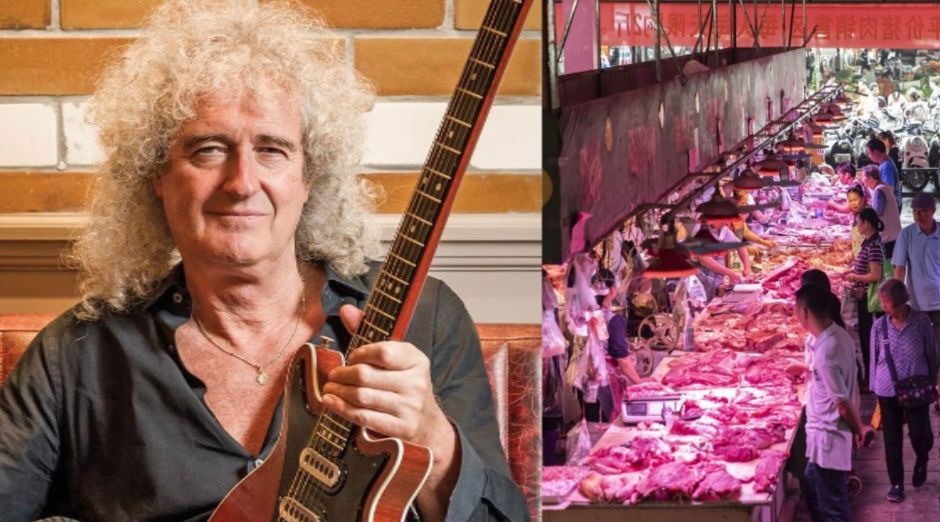 Queen guitarist Brian May has been on a vegan diet since the beginning of 2020. In an interview with NME, the musician defended the non-consumption of animals. Also emphasized how the coronavirus pandemic started this way.

Brian May said about the Covid-19 outbreak:

“I took up the Vegan Challenge in January and I’ve been three months a vegan now. To me it was an experiment, because for a long time I’d been an animal campaigner but grappled with the fact that I was still eating them occasionally.

“But to go vegan was just a decision, and I haven’t been preachy about it, but now we’ve seen more of the effects of how eating animals has brought us to our knees as a species, I think it’s time to re-examine our world in a way that doesn’t abuse other species.”

“Whether we will see that happen, I don’t know, but I think I will start to be a bit more preachy about veganism because to me it is the way forward, in so many ways.”