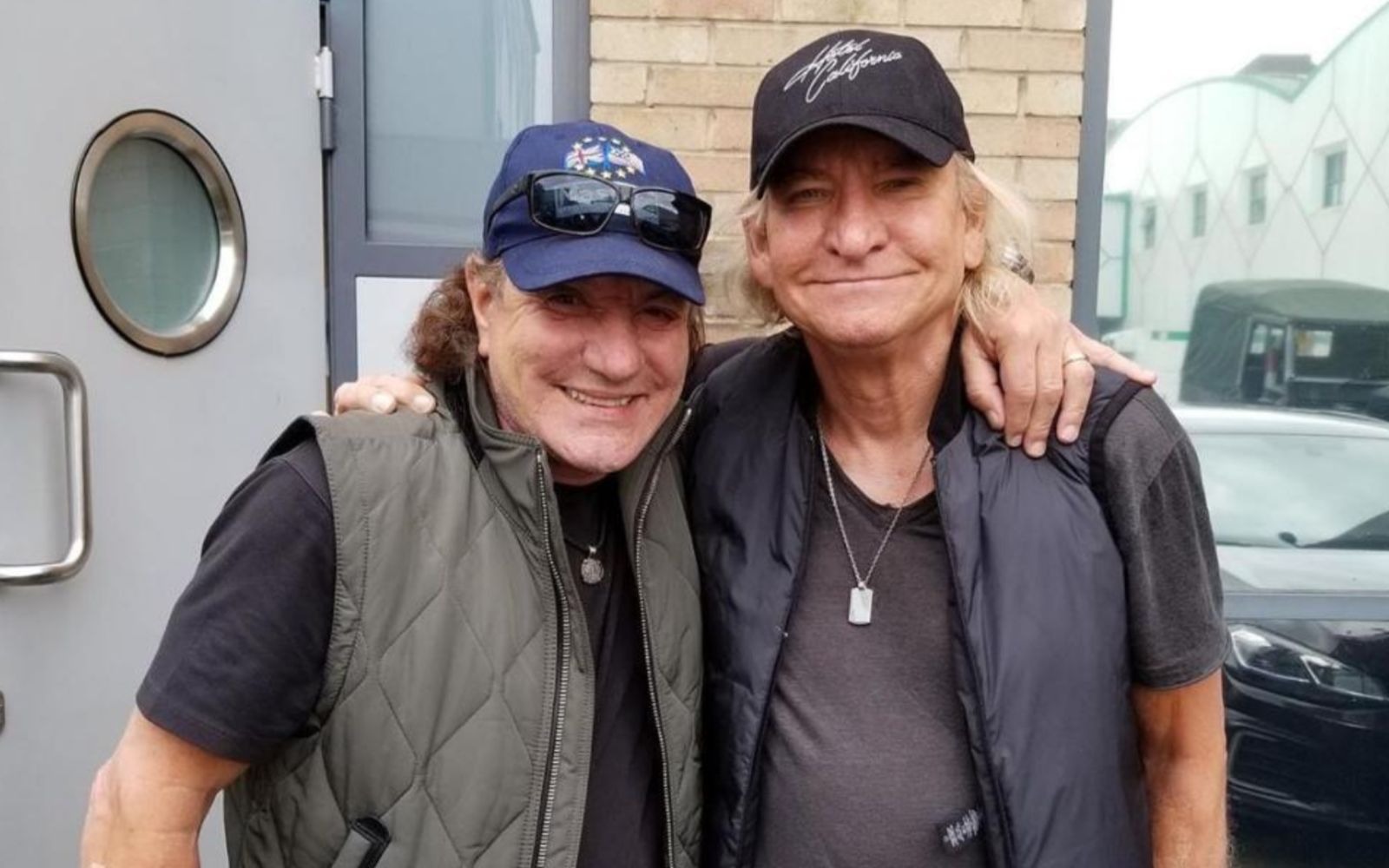 Two music legends are coming together to create new music! Joe Walsh of The Eagles revealed he had a session with Brian Johnson, lead singer of AC/DC in London. The news came through a publication of the musician on his Instagram, where he says he is very excited about the partnership.

“Great day making music with my old friend Brian today in London. We did well! I love you, man!”

Johnson fans have even speculated that Walsh may reappear on Life on the Road, a TV program run by the singer. Joe already appeared there in Season Two, where he also played with Brian.

It is worth remembering that the rumors of Brian Johnson’s return to AC / DC are big.

In 2016, the singer left his post because of his hearing problems. At the time, Axl Rose toured with the band. Since the second half of 2018, however, photos and affirmations have indicated that Johnson is back, and even recording a new album with the group.