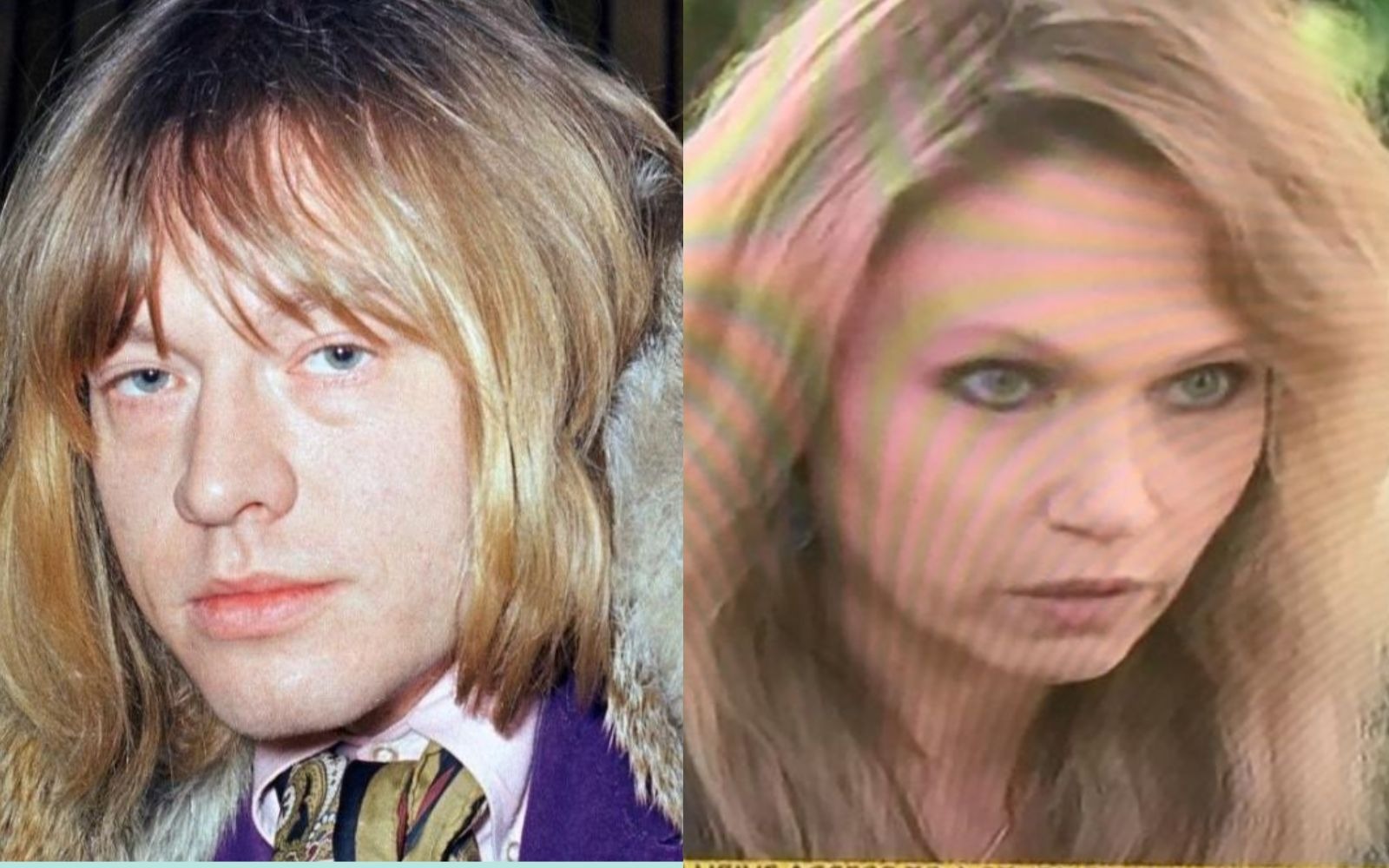 On July 3, 1969, the body of Brian Jones – founding member of the Rolling Stones – was found in the back of his pool and authorities concluded that his death was an accident.

Now, 50 years after his death, Barbara Marion, Jones’ youngest daughter, has revealed that she finds it strange what happened to her father. In an interview with Sky News, she said she believed he was murdered and that “the police did n’t investigate as it should.” “I’d love for them to reopen the case to get some answers,” she said.

It is not the first time that theories about the death of Brian Jones appear. For years, some fans have believed the musician was killed by a civilian builder, Frank Thorogood, who was the last person to see Jones alive.

Jones formed the Stones in 1962 but was asked to leave the band due to his high problem with drugs in 1969. The musician died less than a month after leaving the band.