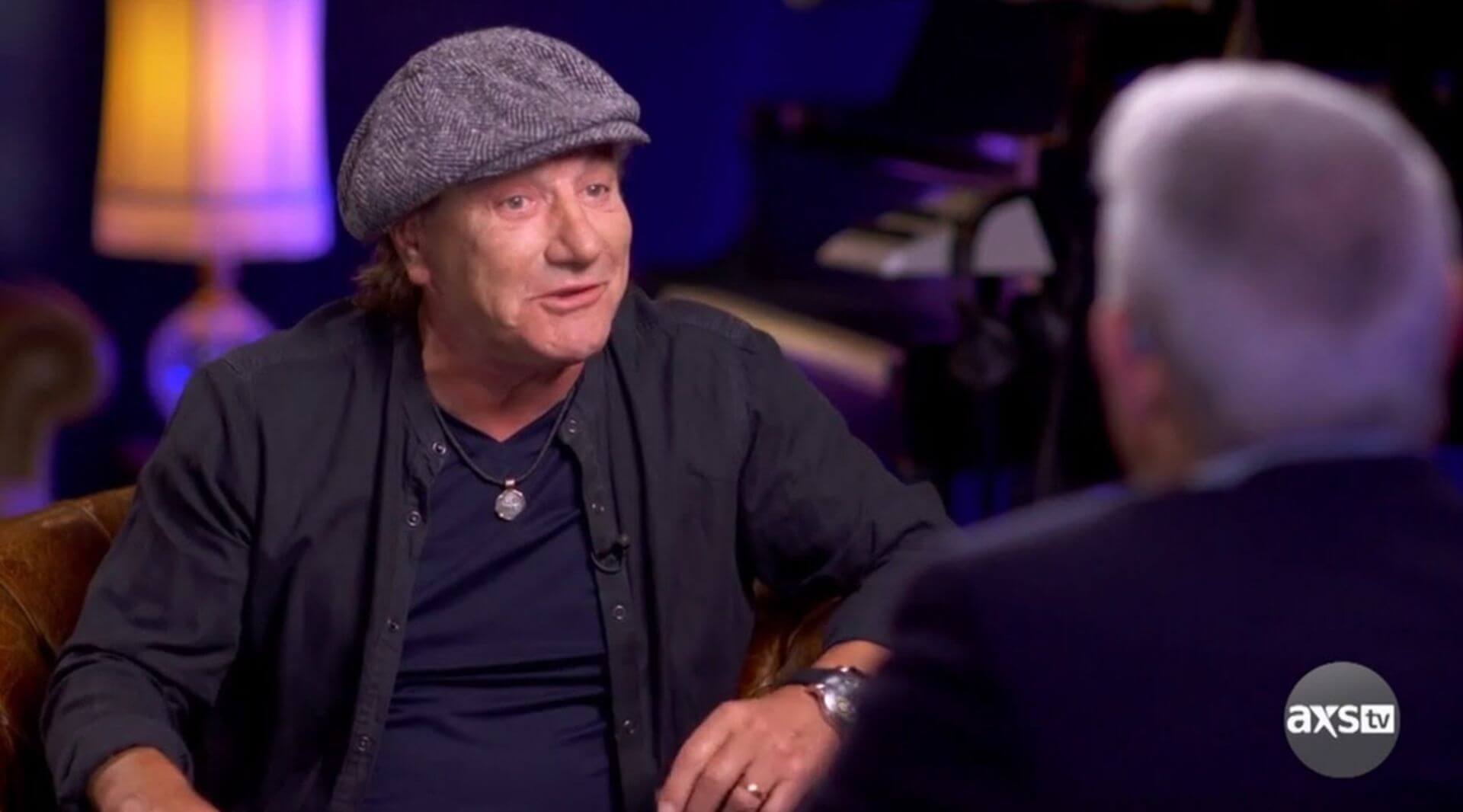 Despite the shock of leaving, the musician revealed to have had the support of the public and friends. Joe Walsh of the Eagles and Binny Connolly contacted the singer.

In addition to the memory of friends, Johnson also received public support. “It just made me feel good again,” said the singer.

Upon Johnson’s departure, Axl Rose joined the group. Guns N ‘Roses leader took over the microphone and followed AC/DC on the road for a while.

However, this year, Johnson met with AC/DC. Recently and they probably recorded a new album.