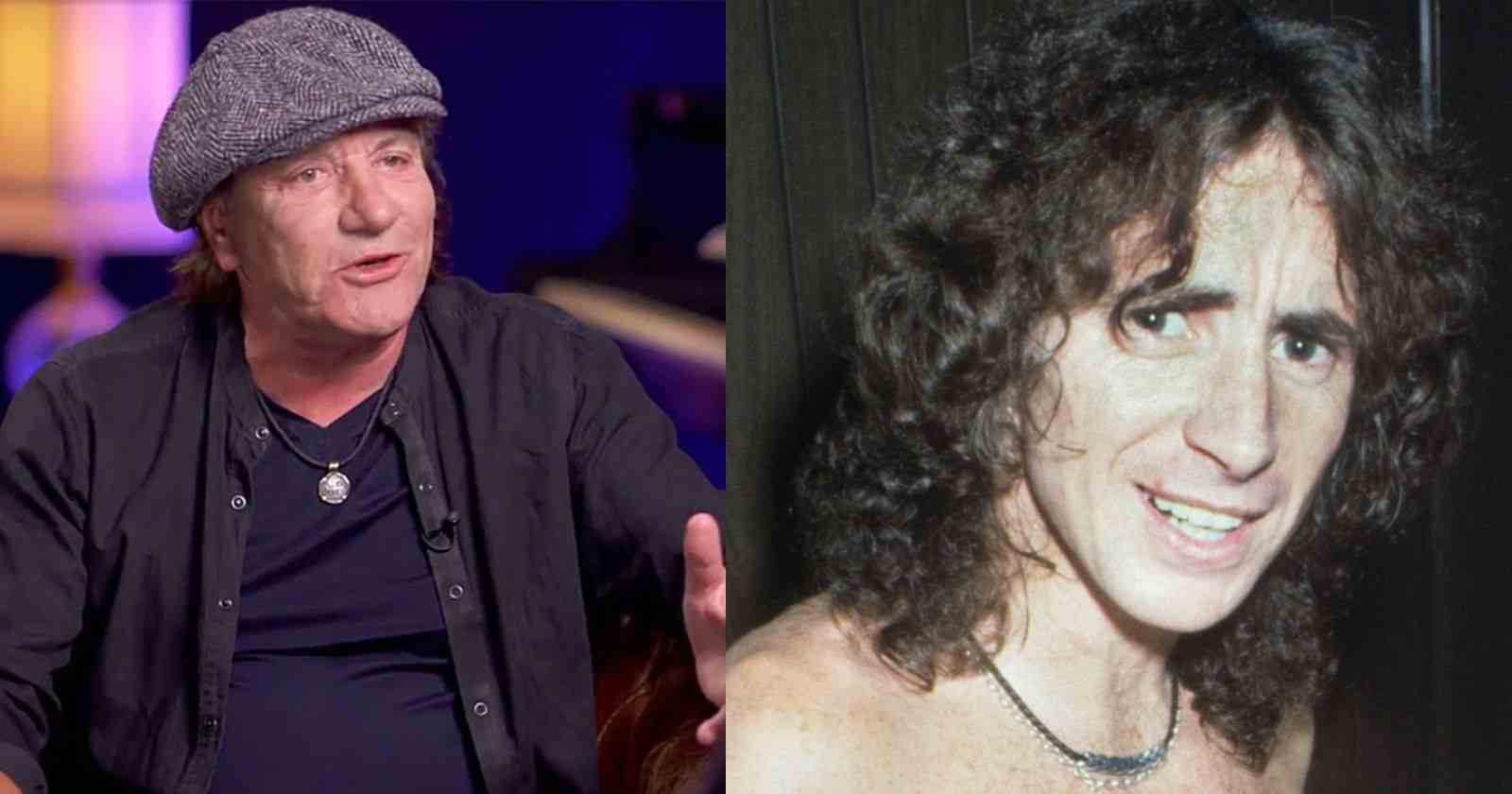 AC/DC vocalist Brian Johnson recalled in an interview with BBC Radio when he heard the news about Bon Scott’s death. The musician also talked about the experience of recording “Back In Black” with the band.

“And that’s how I went out to do ‘Back in Black.’ They didn’t have much money, and I just remember that being one of the happiest times I think I’ve had my life – working with these guys, listening to these guys fire up, and just go, ‘By God, these guys are good!’

“And meeting Mutt Lange, the producer, who was just brilliant – and he understood how anxious I may be, which is a nice way of putting being scared. Well, I was worried, you know? I was going, ‘Well, I’m in at the deep end, there was no way out!’ I’d only been officially in the band for about three weeks or something! And here I was, out there, and it just went like a blur – that’s all I remember.

“And I was only there six weeks and went home, and there was a gap of about six weeks where I never heard a thing, and I was going, ‘Well, that didn’t work, did it?’ But, of course, the guys were furiously trying to put this thing together in time, and the next thing I knew I got a big envelope with the vinyl record in it. And that was the end of that! When I heard that, I just said, ‘Oh, that’s pretty good!’ And the rest is history. It’s just been brilliant.”