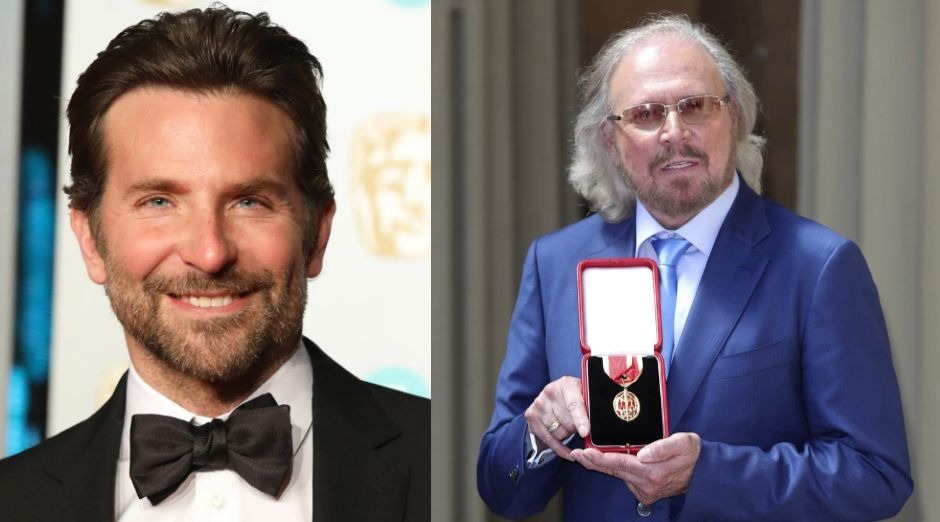 Since the mega success of Queen’s Bohemian Rhapsody, bands biographical movies are in fashion and Bee Gees will also have one.

The movie is in early stages. And seems to have found the actor to play Barry Gibb, the band’s only living member. Bradley Cooper could play him in the movie.

According to the Daily Mail, the actor was reportedly approached for the role and was “talking informally” about the proposal.

It is worth remembering that one of Bradley’s most recent and emblematic roles on the big screen was in A Star is Born, alongside Lady Gaga, where he played a musician.

In addition among the factors that may entice Cooper to accept are Steven Spielberg’s production company Amblin Entertainment, involved in the project.

In addition, producer Graham King, who worked on Bohemian Rhapsody, also participates in the film, as does Anthony McCarten, screenwriter for the film about Freddie Mercury and Queen.

Bee Gees was a band formed by brothers Barry, Robin and Maurice Gibb. Born on the Isle of Man, they lived for a few years in Chorlton, Manchester, England. As children, they moved with their parents to Brisbane, Queensland, Australia.

They were successful from 1966 until the beginning of the 2010s. Since the 70s they are among the greatest record sellers of all time.